SEVERE penalties will be handed down to Papua New Guinea fishermen who ignore a new order postponing the start of the sea cucumber harvesting season. 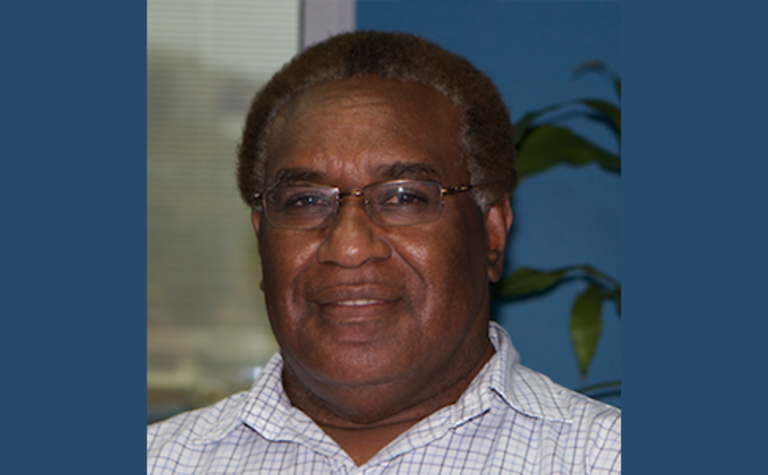 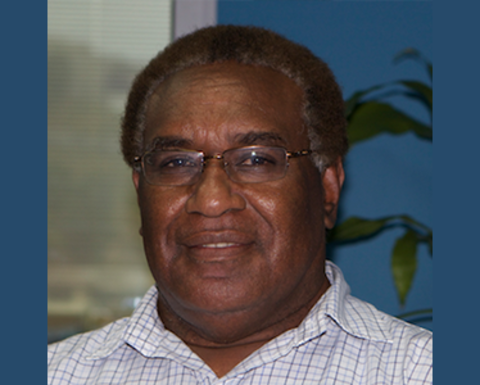 The Post Courier newspaper reported that the sea cucumber, or beche-de-mer, season was due to start in July but had now been deferred until the August 17.
The National Fisheries Authority said the delay would allow stock assesments to be completed in maritime provinces to determine the allowable catch.
The season ends when the catch limit has been reached.
Fisheries managing director John Kasu said harvesting a species of sea cucumber, the black and white teatfish, would be prohibited from the end of August, when they are added to the endangered species list. 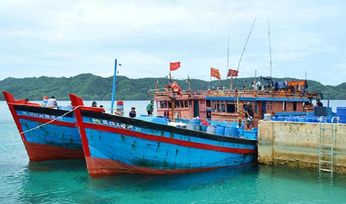 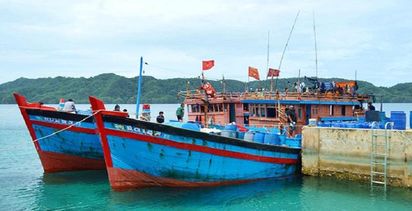