WITH no end in sight to the pandemic, the suspension of 100% fisheries observer coverage on all purse seine fishing vessels in the Pacific is set to be extended. 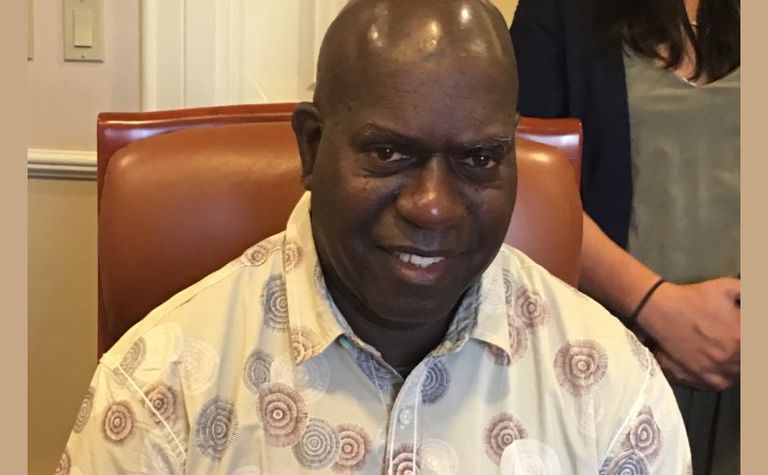 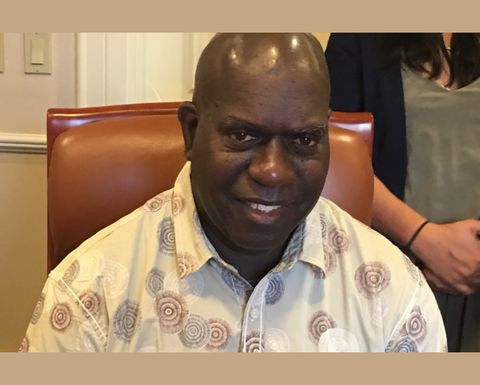 Suspension of total fisheries observer coverage in the region was to end on July 31, Radio New Zealand International reported.
But Ludwig Kumoru, CEO of the parties to the Nauru Agreement, the body representing the nine Pacific states rich in tropical tuna, this week said an extension for another three months was likely amid continuing border closures across the region.
"On the closures, there's currently no possibility that everything will end at the end of this month. So there's all possibility that we will extend that time again. So another three months," Kumoru said.
But he noted there were more steps to be completed before a final decision was made.
The PNA states - which include Federated States of Micronesia, Kiribati, Marshall Islands, Nauru, Palau, Papua New Guinea, Solomon Islands Tuvalu, and Tokelau - have not yet discussed the proposal for a three-month extension with the wider inter-governmental agency that represents all Pacific Forum nations.
"We always discuss it with the Forum Fisheries Agency (FFA) so we'll have to work together with FFA and have a common stance on who's for the extension," he said.
For the PNA, the health of its observers is a priority, Kumoru said. "So based on that, decisions are made."
Hugh Walton, a technical adviser to the Forum Fisheries Agency said that with borders closed and airlines grounded the logistics of getting fisheries observers to their boats is problematic.
"At this point in time it's certainly not a reality to be able to mobilize observers and it's hard to think that's going to change miraculously anytime soon," he said.
Fisheries observers are a set of independent eyes and ears on tuna vessels; they play a crucial role in ensuring conservation rules protecting fish, turtles, birds and other marine life are adhered to.
While observer deployment is suspended, the Pacific is keen to beef up electronic camera monitoring as an alternative to on-board observers, Mr Walton said.
"In terms of the observer role it's totally uncertain when we are going to be able to have full and effective 100% placement again and in the interim, we need to be strongly promoting the use of the cameras instead," he said.
Surveillance of tuna fishing is still occurring through the FFA-managed Vessel Monitoring System (VMS) which tracks the whereabouts of every fishing boat in the region.
And not all countries have withdrawn their observers. 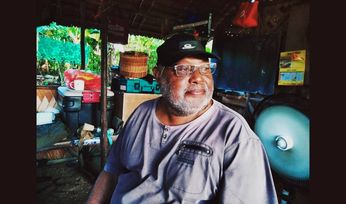 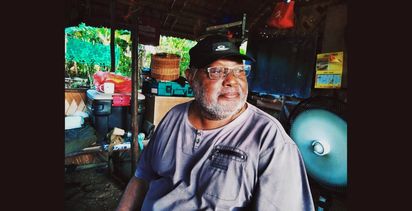