THE National Fisheries Authority has declared a closure for the beche-de-mer (sea cucumber) fishery buying season in Western Province as it has reached the three tonnes total allowable catch (TAC) for 2020. 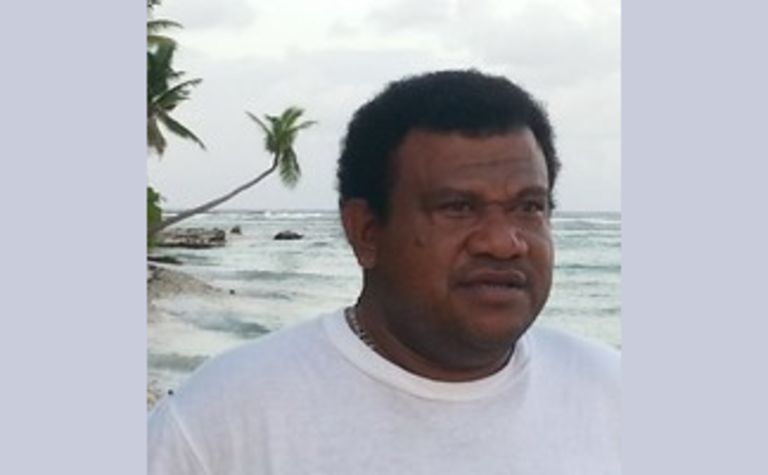 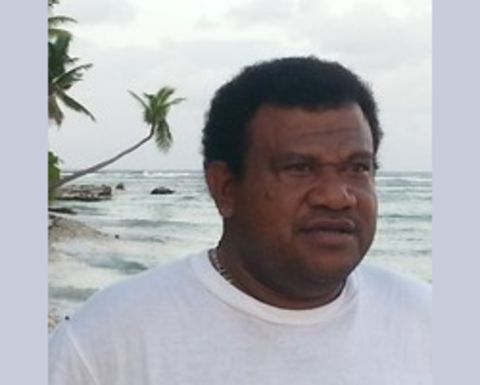 Fisheries acting managing director Noan Pakop said the closure was in accordance with the requirement of the National Fisheries beche-de-mer Management Plan 2018 to all fisheries, buyers and exporters, and the general public engaged in beche-de-mer fishing in Western Province.
He said Western Province was the first to have reached its TAC and Fisheries had declared harvesting of sea cucumbers to end on September 17. Buyers and exporters buying after the official fishery closure date will be deemed illegal and perpetrators will be prosecuted and may lose their licenses.
The catching season began on August 17 and will end on September 25 for all maritime provinces, Kalangfm reported. 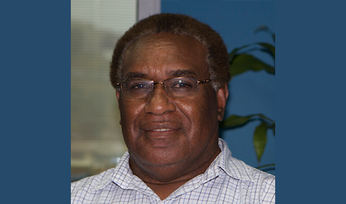 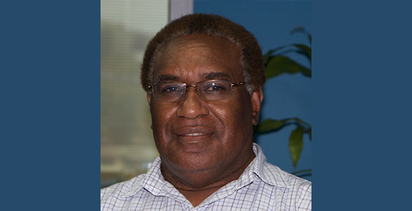