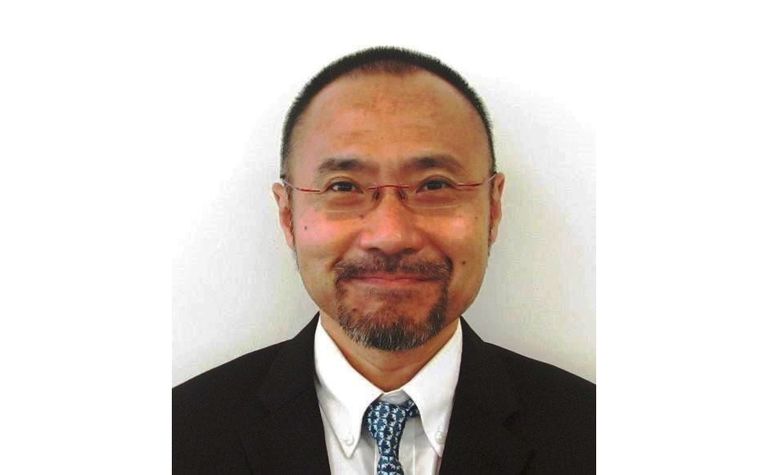 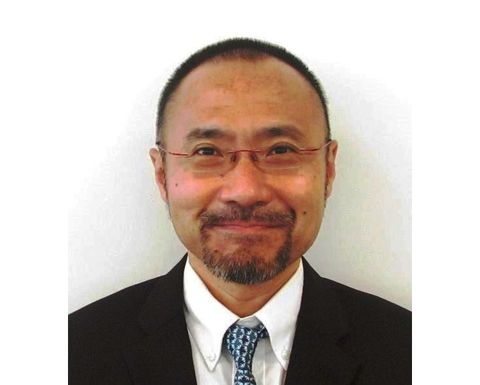 JICA also plans to discuss future developments with Papua New Guinea, the National Fisheries Authority said in a statement, following a meeting between JICA's Masato Koinuma with NFA acting managing director Justin Ilakini.
PNG, through the NFA, and the Japanese government, through JICA and the Overseas Fishery Cooperation Foundation of Japan had established a strong fisheries diplomacy since 2006, the organisations said.
After signing of the Fishing Access Agreement in 2006, it paved way for the Japanese purse seine fishing fleet to again access the PNG exclusive economic zone to fish.
In being granted access to PNG waters, Japan agreed to implement several programs and projects in the country through JICA and the Overseas Fishery Cooperation Foundation (OFCF).
"The parties intend to continue this programme to other provinces to create a conduit to promote food security, wealth creation, poverty alleviation and employment.
"A new prospect of future development was discussed with the concept of a coastal fisheries hub development. Manus has been identified as one of the most suitable province to host the concept.
"NFA will start planning and conceptualising the coastal fisheries hub after the development of the NFC waterfront redevelopment," the organisations said. 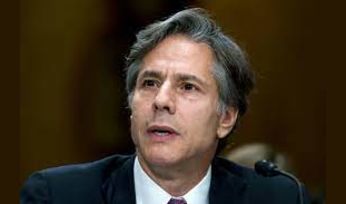 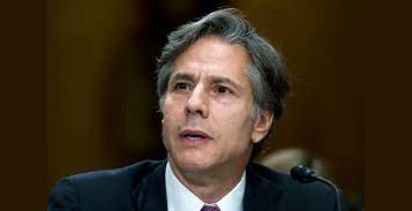 Queensland to up trade with PNG