THE Australian Government has begun stockpiling the antiviral medicine Tamiflu at the Australian High Commission in Port Moresby in preparation for a possible outbreak of bird flu in PNG. 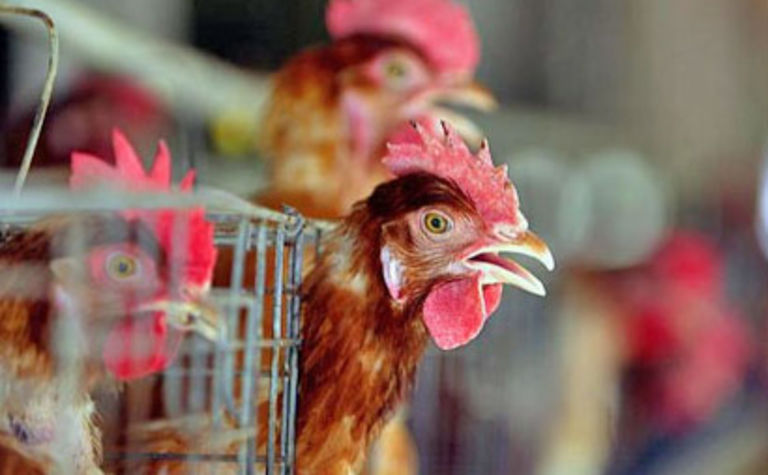 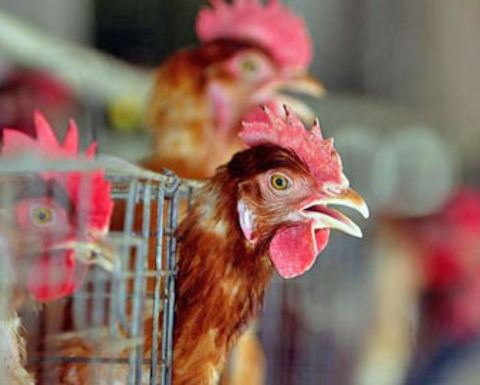 The Department of Foreign Affairs and Trade updated its travel advisory to the country yesterday, adding that the Australian Government had “decided as a precautionary measure” to stock Tamiflu and protective face masks at the High Commission.

“The antivirals would primarily be used to protect emergency staff providing consular and other essential services in the event of a widespread outbreak of avian influenza amongst humans,” DFAT said.

“Australian missions will not be in a position to provide influenza antiviral medicines to Australians in affected areas and it is the responsibility of individual Australians to secure their own supply of such medicines (such as Tamiflu or Relenza), if required.”

The update comes as Indonesia reported this morning that a ninth person has died from bird flu this year.

PNGIndustryNews.net was unable to contact the Australian High Commissioner in PNG, Michael Potts.

However, a DFAT spokesperson confirmed to PNGIndustryNews.net that so far no outbreak of bird flu had been recorded in PNG.

“DFAT has been liaising with the World Health Organization in PNG and health service providers and has also been in dialogue with the Ministry of Health, National Disaster Committee, National Agriculture Quarantine and Inspection Agency, to encourage PNG to adopt a whole of government approach to preparing for a possible outbreak,” she said.

The Department of Health and Ageing has also advised Australians in PNG to ensure they have access to antiviral medicine for treatment, adding that long-term residents of PNG were at a greater risk of exposure.

“Australians intending to travel to Papua New Guinea for shorter periods are at much lower risk of infection but should discuss the risk of avian influenza with their doctor as part of their routine pre-travel health checks,” DFAT said.

According to the WHO, a total of 170 human cases of bird flu have now been confirmed worldwide with 92 confirmed fatalities. 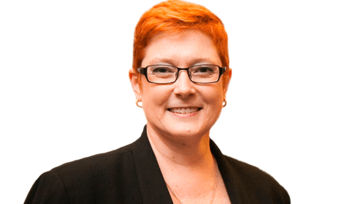 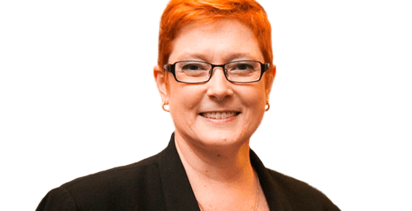