Petromin to acquire interest in Solwara 1

PETROMIN PNG Holdings has been nominated by the government to exercise the state’s back-in right in Nautilus Minerals’ Solwara 1 project. 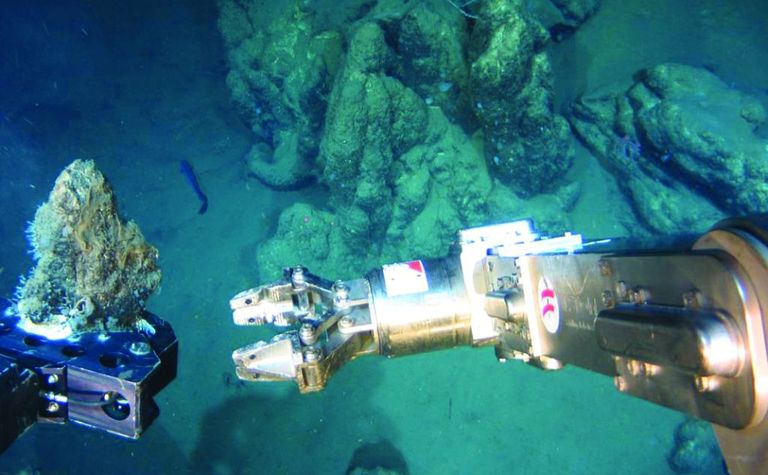 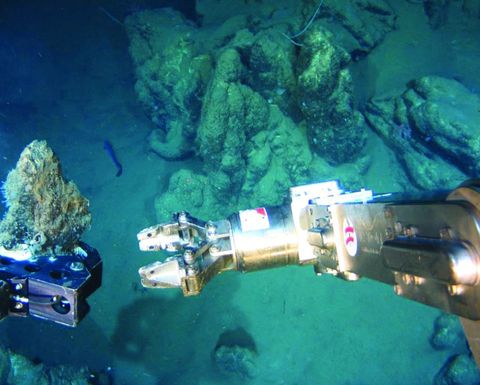 The National quoted Pundari as saying, "I have taken the initiative to nominate Petromin as the state's nominee to acquire the state's interest in all upcoming major mining projects that are rapidly advancing into the production stage.

"These exciting projects include the three upcoming mines, Frieda in East/West Sepik, Yandera in Madang and Wafi-Golpu in the Morobe."

"Under the mineral policy, landowners in project areas are entitled to 5 per cent equity in the project to come from the state's share of equity," Pundari said.

"The cost of the equity would be negotiated on a case-by-case basis." 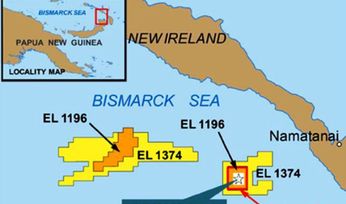 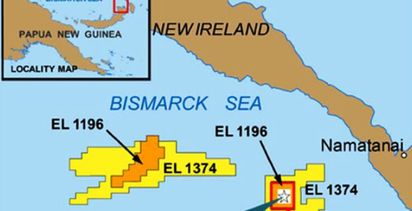