AUSTRALIAN Greens leader Bob Brown has criticised Nautilus Minerals’ seafloor Solwara project and said he will push for a senate enquiry into the environmental impact of the project. 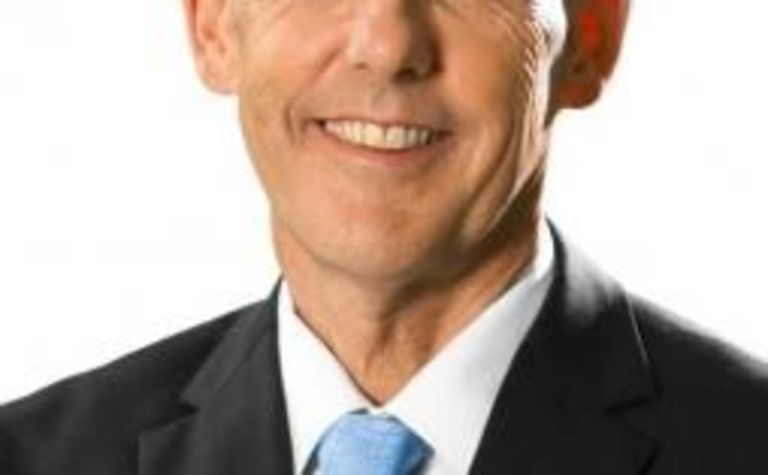 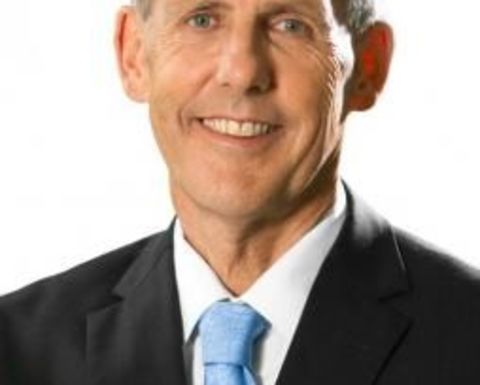 He had just left Port Moresby earlier this week where he met up with PNG counterparts, when he told Radio Australia that he was worried about the seafloor mining process.

"This is something that's going to, if it works there - and Singaporean vessels are currently involved in experimenting with that, extend to oceans elsewhere around the world and of course the dumping from the process metals there is going to be left on the sea floor as well," he said.

"It's a very, very worrying direction for mining to be taking."

In April, the company signed off on a strategic partnership with German shipping company Harren and Partner to operate a production support vessel which will serve as an operational base at Solwara-1.

The vessel will be the floating platform for the mobilisation and remote operation of production machinery operating on the seafloor at water depths of about 1600 metres.

The seafloor production tools will cut and gather ore which will be pumped in slurry form to the production support vessel, where it will be processed through a dewatering plant before transfer to barges for transport and subsequent treatment. 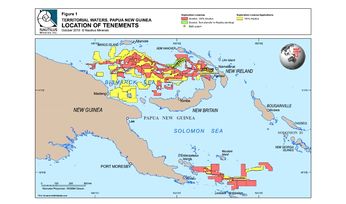 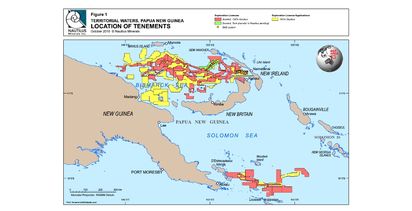