THE Australia-Papua New Guinea Business Council has expressed its “extreme disappointment” at the Australian government for failing to send a minister to its forum and trade expo held in Madang last week.

APNGBC urged the Australian government to take its responsibilities to further bilateral trade seriously and strengthen economic ties by sending a minister to its forums.

However, it said political instability in both countries had limited the ability of the respective governments to focus with the business community on strengthening ties.

Numerous other issues that are facing the country were discussed, including the need to manage inflationary risks, inefficient infrastructure and the importance of managing revenue flows from resource projects.

Keeping with the theme of the forum - PNG taking up the challenge - the proposed Economic Relations Agreement was on the agenda.

It also called on the PNG government to curb increased wages, high rents in Port Moresby and Lae and address the policing crisis urban areas faced as police were drained from the capital to protect rural resources operations.

Calls were also expressed for the Australian government to facilitate the movement of PNG nationals into Australia for training, business and medical reasons.

Speakers identified opportunities for foreign investors to partner with provincial landowner entities and local business to stimulate growth in rural areas as a means of improving the quality of rural life across all of PNG.

Next year's forum will be held in Brisbane from May 13 to 15.

Update on major developments in region 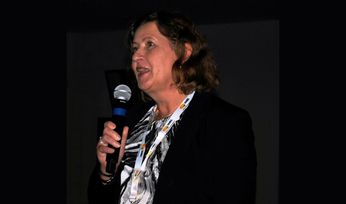 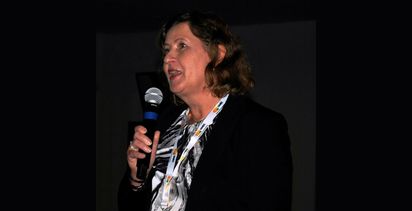