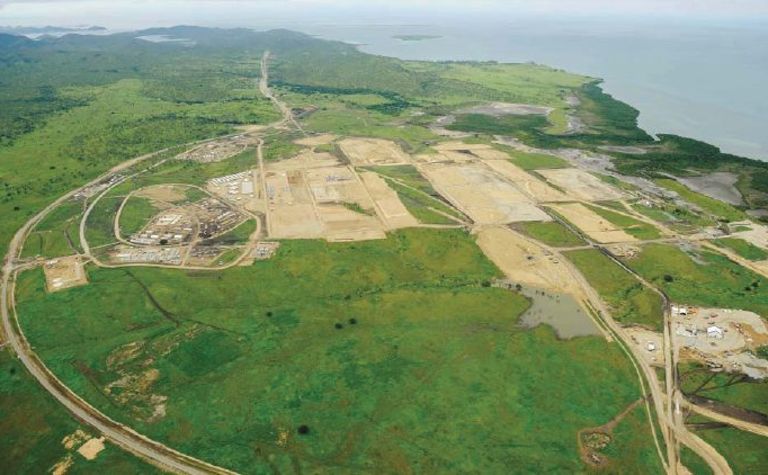 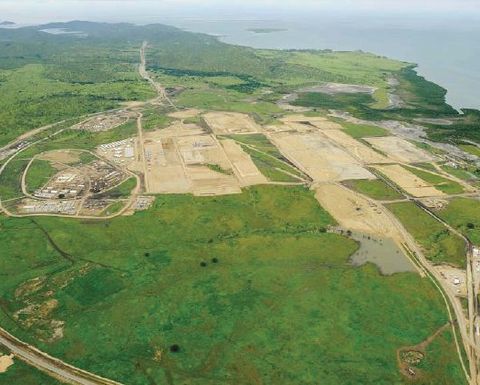 "I think the best thing government can do right now is to put more people in the field and get the agencies talking with the landowners directly," he told Radio Australia.

He said a major source of landowner frustration was having to visit and gain access to the right people in Port Moresby to address issues and having people in the field would bring a natural transparency to that engagement between landowners and government.

"There are people who do come down from time to time who do not truly represent the people they claim to in the field, but if that consultation is done in the field it is done in the presence of the constituents and that is important."

Graham added while ExxonMobil and its partners were focused on delivering the PNG LNG project and their commitments to stakeholders, investors, customer lenders and communities, it did not want to get involved into the business of government.

"It's not our job to make government policy. It's a place where we won't go."

However, he said the joint venture was willing to facilitate the PNG government getting out in the field.

"A simple example of that is that the Department of Petroleum and Energy recently assigned a small number of people to the field. We'll help them with accommodation and travel until they get themselves set up in the field."

He acknowledged the ongoing compensation issues the government had been dealing with, but said not everyone could be pleased.

The boss of the massive ExxonMobil-led PNG liquid natural gas project said it would be of great concern if landowners shutdown construction of the project.

"I just hope we don't get there and I am pretty confident that the government has seen that in the course of the last several weeks," Graham said.

Landowners from the Hela region in the PNG highlands have threatened to cause problems and risk possible closure of the project if the PNG government does not deal with a long list of grievances.

Tensions are rising since the death of a local chief and landowners say immediate action is needed or the consequences will be serious.