PAPUA New Guinea landowners say they will continue to block access to ExxonMobil’s PNG LNG site until they feel their demands have been met. 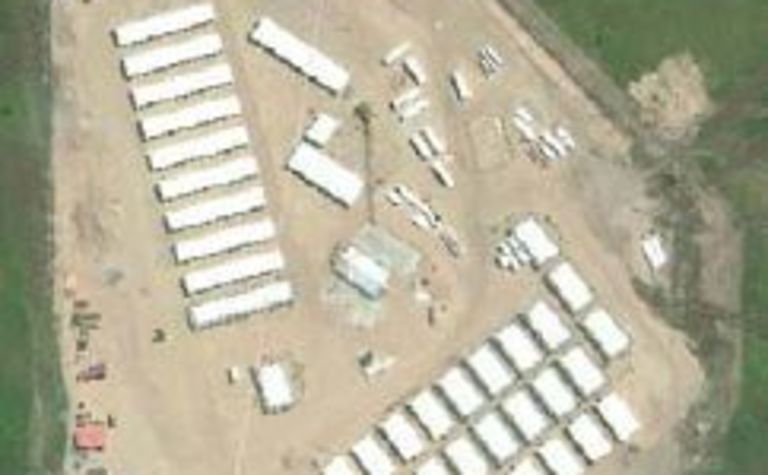 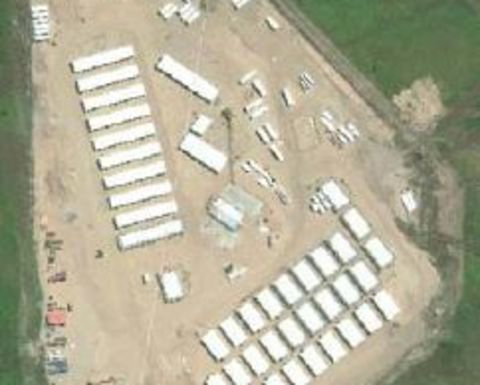 Landowners have blocked access to the Hides area at the gas conditioning plant construction site and the Well Pad A site in the same area, causing the two sites to temporarily stop construction.

The move comes after the funeral on the weekend of local Chief Himuni Homogo, who had allegedly been fighting for more than 23 years for landowner entitlements made by the government.

According to Simon Ekanda, a Tuguba tribal chief, Himuni Homogo died due to distress caused from long delays and failed promises of project-linked benefits.

"He died of stroke and pressure because of ExxonMobil," Ekanda told PNGIndustryNews.net.

"It was a murder, indirect or direct, and someone has to be responsible for his death," he added.

Ekanda insisted landowners would continue to remain at the Hides site until their demands and concerns had been met.

While ExxonMobil spokesman Miles Shaw said he would advise when the situation returned to normal, he continued to remain tight-lipped on the situation and landowner issues.

According to www.crg-online.com, demonstrators are demanding the government meet a commitment to pay landowners 52 billion kina ($A21.5 billion), claiming this is owed to them under benefit sharing arrangements.

This is not the first time the PNG LNG project has been delayed; it faced a similar event in January when alleged attacks by landowners briefly halted construction at the site.

According to reports, the government has arranged for a senior politician from Port Moresby to travel to Hides in an attempt to mediate with local landowners.