THE Papua New Guinea government aims to expand its military force five-fold in 10 years, to a force of 10,000 soldiers. 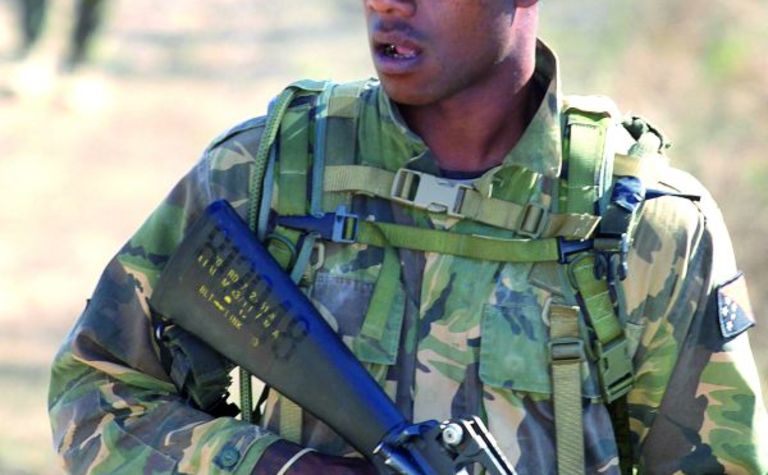 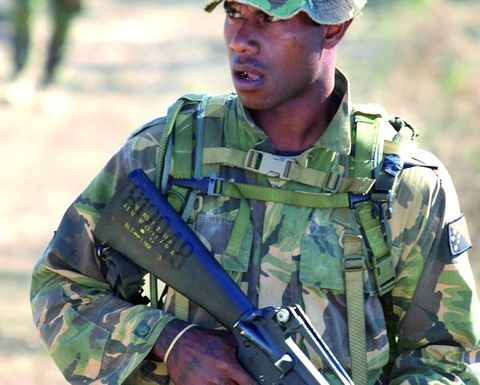 Defence Minister Dr Fabian Pok said the government would boost the existing force of just 1900 troops by about 1000 a year, The National reported.

He further revealed the government had lined up a K170 million loan for new patrol boats and planes.

"We are going to rebuild the force and, starting next year, we will buy planes and boats for the force for the air transport wing and Navy, and also replace firearms for the infantry," he reportedly told parliament.

"I must say that the force has no guns, so we will buy more guns."

The military headquarters will be located away from Port Moresby, with the government aiming to lease out Murray Barracks to generate some funds.

While the defence boost is long overdue, PNG's armed forces will continue to be dwarfed by neighbouring Indonesia's 476,000-strong military. 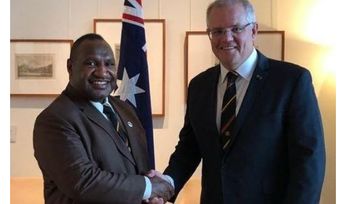