A handful of private backers are behind investigations into whether Papua New Guinea has feasible resources to underpin future coal mining and coal seam gas industries. 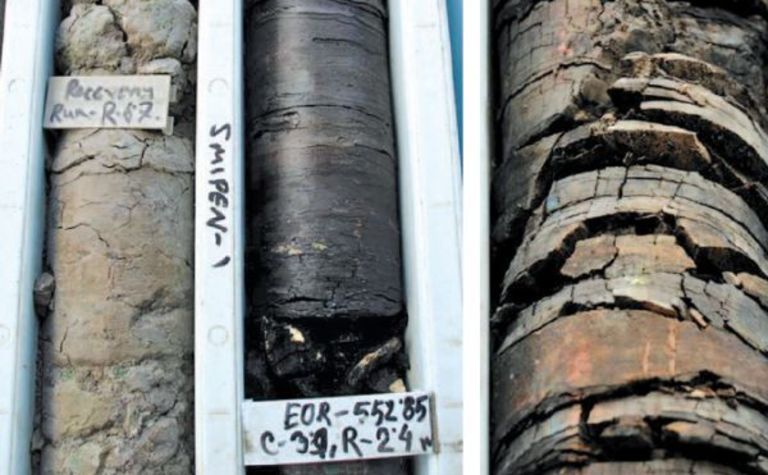 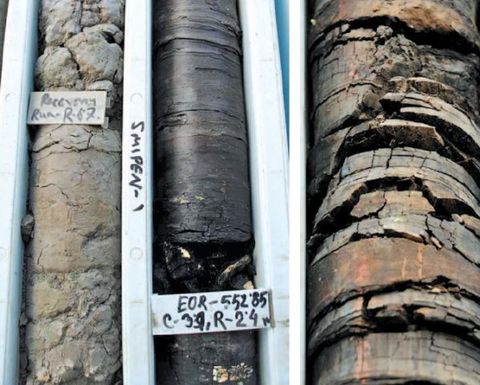 In many ways coal exploitation ushered in the modern industrial world. The first steam engines needed it as fuel and it remains the most cost-effective fuel for power generation today.

It is telling that Papua New Guinea is one of the most undeveloped countries in the world and does not harness its long-known, jungle-covered surface coal deposits at all.

In a similar vein, it's not surprising that the increasingly coal-scorning, climate change-fearing countries of the world have economies which struggle to compete with coal-ravenous developing nations such as China and India.

Coal industries go further than providing cheap electricity and are essential force multipliers to manufacturing activity around the world.

The higher energy coals, such as hard coking coal, are used to cost-effectively provide the intense heats required for large-scale steelmaking, while coal and the ash from it are ingredients for cement production - with plenty of steel and concrete required for the amount of infrastructure PNG desires.

But any possible coal-related development in PNG remains years away.

The commodity was not even considered when the first mining laws in the country were drafted, although the addition of specific coal-related regulations is part of an ongoing government review of mining laws.

If approved by bureaucrats and later passed in Parliament, the proposed changes will allow for the creation of coal-specific licences and the implementation of a general coal-related framework that is largely modelled on New South Wales' legislation.

The key driver of the need to amend mining laws is Waterford, a PNG-based private company that owns 11 exploration licences in the country that is compiling a comprehensive data library of the country's best-known coal deposits and occurrences.

Entrepreneur and Waterford chairman Duncan Hardie was previously involved with a similar study over the Gunnedah Basin for the NSW government, which cost $A3 million and took three years to complete.

While the Gunnedah Basin in western NSW has become the new frontier for coal mining in the state, the study specifically led to the creation of coal seam gas player Apollo Gas in which Hardie was one of the founders.

The huge unconventional gas potential remained unexploited though, as community opposition campaigns ushered in a level of green tape that made any further work too much of a gamble.

In regards to the PNG research, Hardie said the vast dataset for coal was scheduled to be finished in the first quarter of 2014 when this and Waterford's coal potential of PNG study would be handed over to the government.

A lot of it is based on 2D seismic and other petroleum well data, courtesy of various oil and gas companies, along with what Hardie considers is probably the "best collection" of magnetic survey data.

Obtaining the 2D seismic didn't really take off until Waterford signed on to various secrecy and confidentiality agreements over using only the first 1000m from the surface - which makes sense as coal mining and CSG plays beyond those depths are going to be non-commercial while many PNG exploration wells have total depths of at least 3km.

With all the data compiled, Hardie said it wasn't rocket science to overlay that with where the reported surface outcrops were.

"We've done a couple of preliminary trips up there and confirmed that yes, the coal is there," Hardie said.

With a good idea of where a lot of it is in PNG, Waterford is narrowing down the easier to commercialise opportunities - which often means shallow depths, suitable seams and located within 5km of barging-capable rivers but not in culturally or environmentally delicate land.

"We have had vast acreages and are in the process of dropping it off," Hardie told PNG Report.

"The coal from the outcrops we have found - it's typical Indonesia steaming coal not Aussie thermal coal. There's a market for it."

While Australian thermal coal fetches premium prices based on its high energy-content and low moisture and impurities, the PNG finds so far are generally perhaps 15% lower in energy, as measured by kilocalories per kilogram. Unsurprisingly, PNG's tropical coal tested so far contains high moisture levels, although they are expected to fall further beneath the surface.

As a new and unknown coal to the marketplace too, the PNG variety can expect lower offers and Hardie suspects the country's surface deposits might fetch in order of $US40-45 a tonne for the exported product, going by the leaner coal prices of this year.

The main interest is across a 10sq.km-area over three ELs in Gulf province. The targeted shallow coal hosts multiple seams of up to 4m over a vast area with less than 50m of required overburden for open cut mining.

"There are not that many places in the world where you can actually get a reasonably contiguous line of outcrop over 100 kilometres," Hardie said of the wider opportunity in the region.

The easier-to-commercialise area also seems destined for power generation as the coal is coincidentally located in a similar vicinity to the expensive, long-proposed and ambitious Purari River hydro scheme which even aims to export electricity all the way to Queensland.

Hardie believes there is potential for hundreds of millions of tonnes of coal but at this early stage he would be pleased to have just a 10,000t bulk sample to test and ship out to potential buyers by this time next year.

Waterford aims to mobilise a light weight drill rig to test at least 30 50m-deep targets as the next step.

The results will help determine more about the coal characteristics and possible mining costs.

As for the mining law changes, with the existing regime not even having a coal royalty in place for government revenue, he is hopeful they could be introduced in 12 months given that first submissions were made two years ago.

Hardie is well aware of the power shortage situation in PNG. But he is reluctant to enter discussions with other PNG players over possible domestic coal-fired power opportunities.

"It's still very early days, no one should get excited here," Hardie said.

As Waterford is a well-funded private company with a handful of partners, Hardie is not in a rush and plans to take enough time to get everything right in PNG - which includes adequate liaison with Gulf landowners "who feel they have missed out on just about everything to date".

On the prospects of finding metallurgical coal, which fetches higher prices due to its industrial uses, the evidence found so far indicates it's more prone in the more western and northern reaches of PNG and considerably deeper down than the coal of Gulf Province.

While Oil Search's CSG-targeting drilling was short-lived, the potential of PNG's underexplored coalfields could be another lucrative opportunity - especially as the PNG LNG joint venture is hunting for more gas to expand beyond the two-train, 6.9 million tonnes per annum plant under construction.

Bank of England steps in 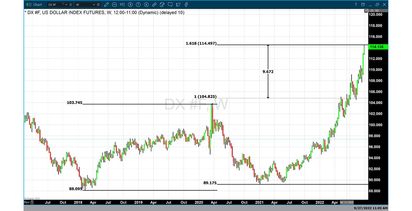