WITH the twice-delayed national budget due tomorrow, the O’Neill coalition government’s education policies will cost more than 1.2 billion kina ($A553.6 million). 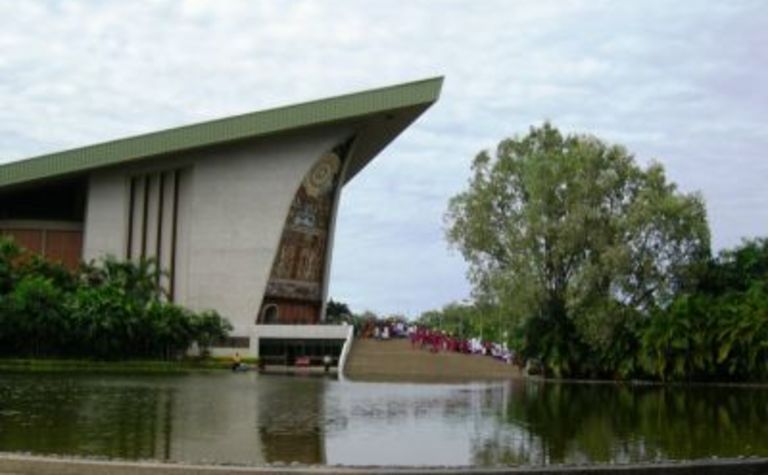 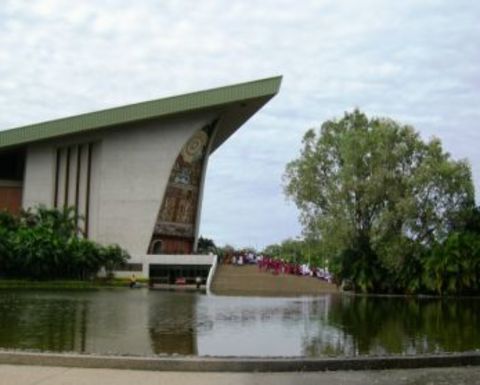 But Duma reportedly promised another K900 million for subsidised tuition fees from elementary school through to Year 10.

The education policies, including an exit from the often-criticised, outcomes-based education approach, are a cornerstone of the O'Neill coalition government's 2012 election campaign.

Before the Airline PNG crash which claimed 28 lives in October, Public Enterprises Minister Sir Mekere Morauta hinted that considerable government funds were needed while he championed a merger of this airline with national carrier Air Niugini.

"Air Niugini must now stand on its own so that more government money can be spent where it is needed most - helping people by improving health and education and rural services such as roads, water supplies, power and communications," Morauta previously said. 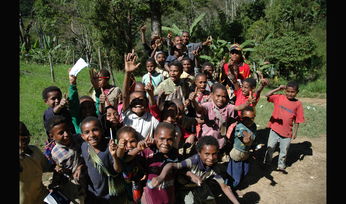