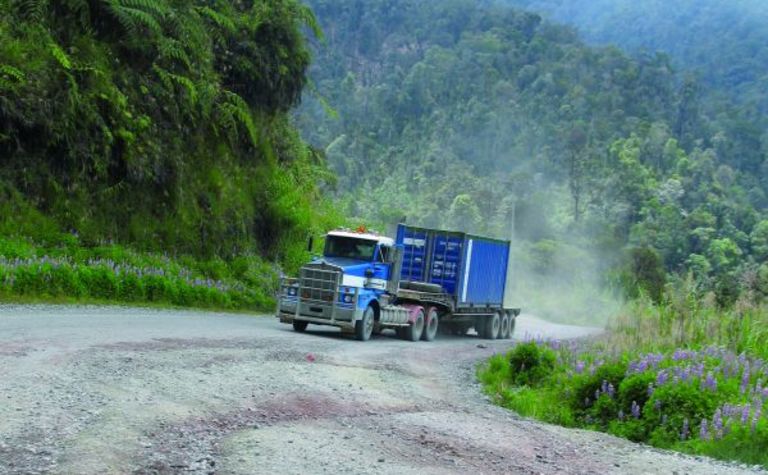 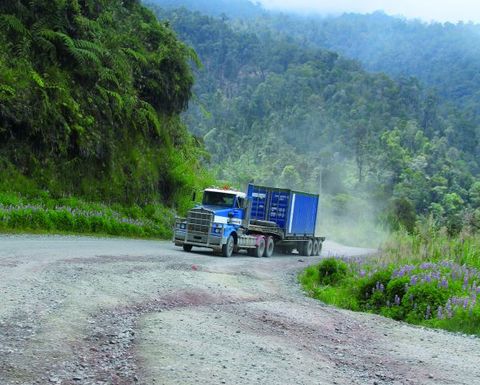 In news which casts doubt on whether a fair tender process was launched, the Post-Courier reported that cabinet asked the Central Supply and Tenders Board to correct an anomaly in the awarding of the K1 billion contract to the Chinese companies so it "complies" with the public tender process.

In this regard it seems this tender process was changed, because cabinet reportedly approved to rescind any of its previous decisions that disallowed financial borrowing from China.

The newspaper claimed that the K6.5 billion ($A3.01 billion) from the Export-Import Bank of China is due next month.

The PNG government reportedly approved providing more than K8 million of funds to the Chinese companies for scoping study work.

Chinese contractor China Railway International reportedly won the engineering, procurement and construction contract for the Lae to Nadzab Airport turnoff "first section" of the highway while China Machinery Engineering Corporation won a the EPC contract for the Togoba to Kisenepoi "second section". 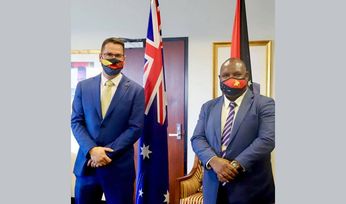 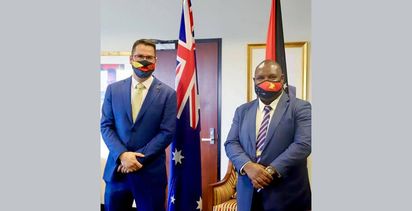