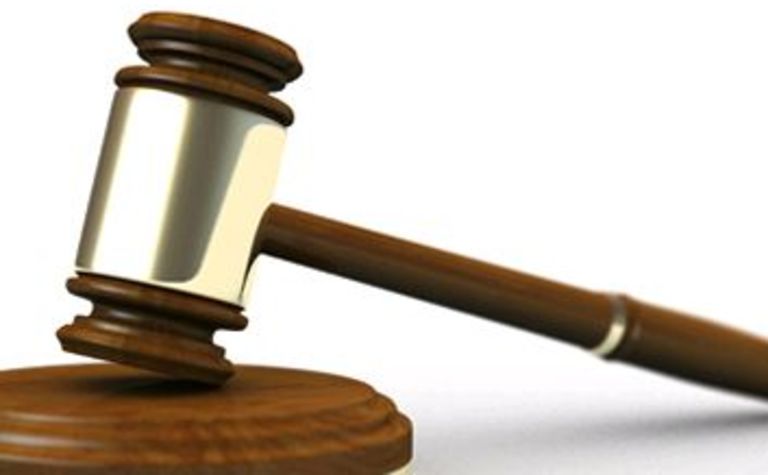 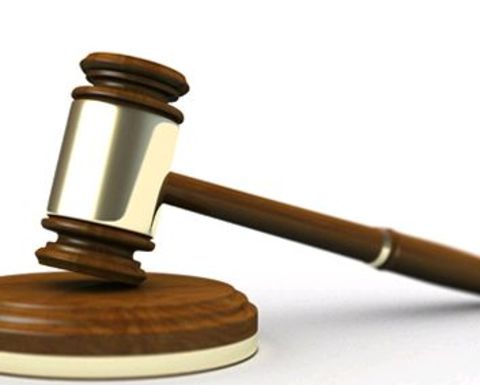 The O'Neill coalition government has made various attempts to delay or interfere with the ongoing Supreme Court reference over its controversial formation in early August.

The main matter of the dispute is whether there was a vacancy in the office of prime minister when O'Neill won an overwhelming parliament vote to become the nation's new leader - which occurred while grand chief Sir Michael Somare remained on extended medical leave.

While Somare could potentially be reinstalled as prime minister if the Supreme Court decides the vote for O'Neill as PM was unconstitutional, another roadblock to an outcome has surfaced.

The defence team for the O'Neill government ministers in the case have brought forward three affidavits that Injia met Sir Michael's son and former public enterprises minister Arthur at the Ela Beach Hotel after 2am on November 4.

Such an event, if proven to be true, could put the impartiality of Injia in question. The O'Neill government aims to use this evidence to disqualify the judge from the case.

According to the ABC, the court is expected to rule on the case on Monday. 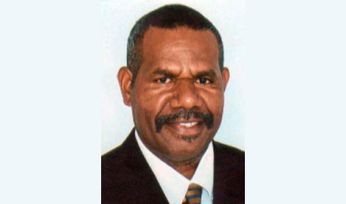 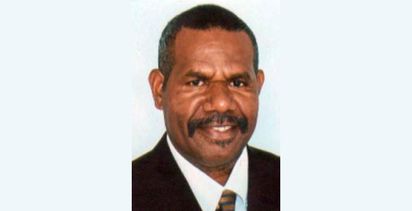