A NEAR miss between the Papua New Guinean government’s Falcon passenger jet and two Indonesian fighter jets has strained relations and led to money laundering claims but Prime Minister Peter O’Neill reportedly has no plans to close the Indonesian embassy in Port Moresby. 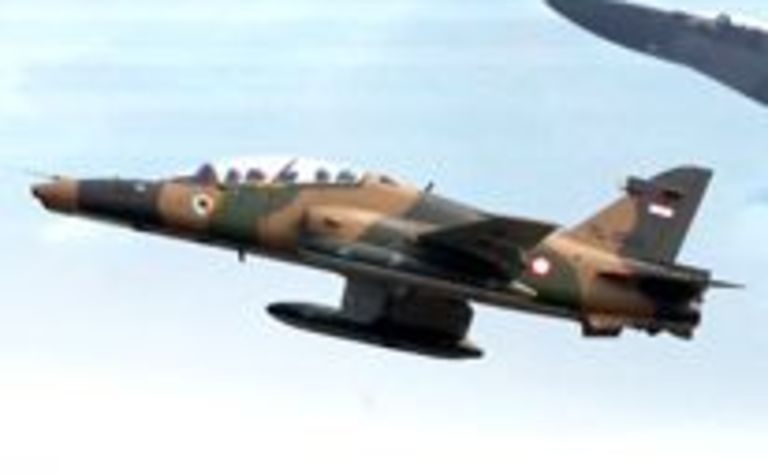 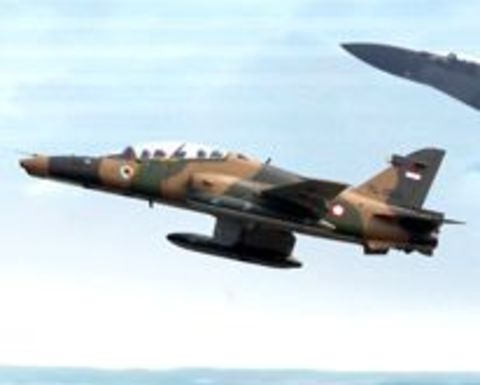 According to The National, O'Neill said he was satisfied with a high-level Indonesian government response over the incident which occurred on November 29.

The Indonesian government reportedly said flight clearance for the Falcon was for the later period of December 3-17.

The captain of the Falcon jet, Christopher Smith, discussed what happened in a separate report in the PNG newspaper.

The Falcon jet was en route from Kuala Lumpur to Port Moresby when traffic alerts from the collision avoidance system were received while in Indonesian air space.

Autopilot was disengaged to manually adjust the flight path.

Smith also saw the two Indonesian fighter jets after they passed by and retreated.

PNG Deputy Prime Minister Belden Namah was on board the Falcon along with seven other passengers.

On Friday, Namah reportedly threatened to withdraw Indonesian embassy staff, including its ambassador.

One of the more intriguing elements over the incident is why it only recently came to light.

"Why has it been brought up just now, when it is leading up to the Papua New Guinea general election? Obviously there is political interest behind it," he said.

According to The National on Friday, news of the incident surfaced last week after an Indonesian journalist began questioning PNG sources.

The journalist reportedly said Indonesian authorities were tipped off that the Falcon was carrying a "substantial amount of cash in US dollars".

Grand chief Sir Michael Somare is calling for an investigation.

"The allegations of money laundering cannot be taken lightly and if government resources are used, such as the Falcon jet, then a full investigation must be undertaken," Somare said according to The National this morning.

After it first rose to power in early August, the O'Neill coalition promised to sell the Falcon jet, which is valued at around 120 million kina ($A55.4 million).

While O'Neill is effectively PM due to overwhelming numbers in parliament, the Supreme Court ruled that Somare was the rightful PM in December and more political twists could emerge. 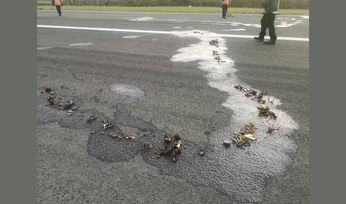 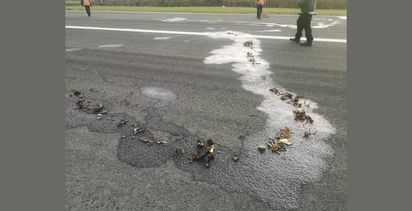