DEPUTY Prime Minister Belden Namah has denied claims $US250 million cash was on board the Falcon passenger jet that flew him and Malaysian palm oil executives into Port Moresby in late November but there are differing views about the jet’s ability to hold that much cash. 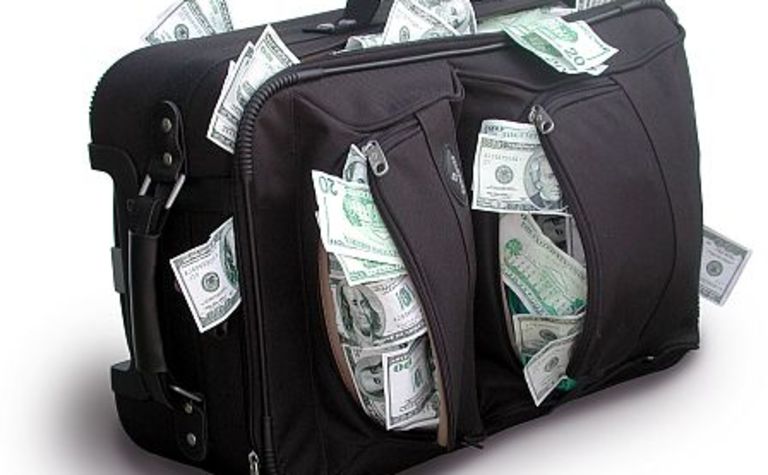 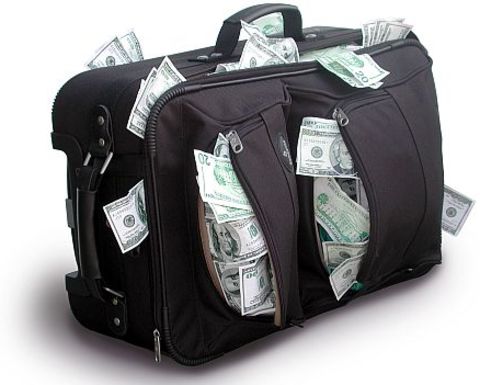 Earlier this week, Namah said 20 Falcon jets were probably needed to transport such a sum.

But a source with knowledge of the aircraft told PNGIndustryNews.net it had about 3.6 cubic metres of baggage space and 2600kg of total payload capacity.

The source added $1 million weighed about 10kg and would be about the size of a normal sheet of A4 paper stacked about 20cm high - equivalent to 0.01282 cubic metres.

Consequently the source said the Falcon could fit $250 million cash in the baggage hold but with the passengers and crew on board it would have put the aircraft near its maximum payload.

"So, while Belden and his team could have taken $250 million with them on board, the point is any smaller number was very easily possible," the source said.

Despite such views, PNGIndustryNews.net does not have any solid evidence there was a vast sum of cash on board Namah's flight from Malaysia to Port Moresby.

Some reports that the plane was suspected to have $250 million on board were linked to Indonesian "intelligence services".

But the Indonesian government said its two fighter jets intercepted the Falcon over Indonesian air space on November 29 due to it lacking the required flight clearance.

The air incident, referred to as "Falcongate" in some quarters, also caused some tensions between Namah and Prime Minister Peter O'Neill earlier this week. 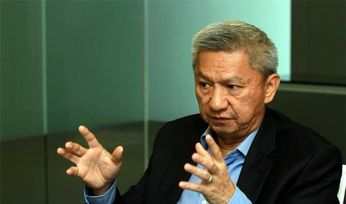 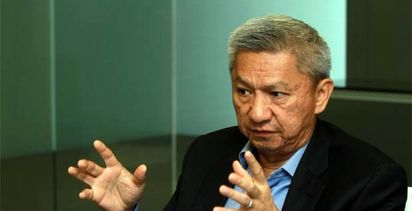