EX-COLONEL Yaura Sasa was reportedly arrested and charged with mutiny over the weekend in relation to his failed attempt to take control of the PNG Defence Force last week. 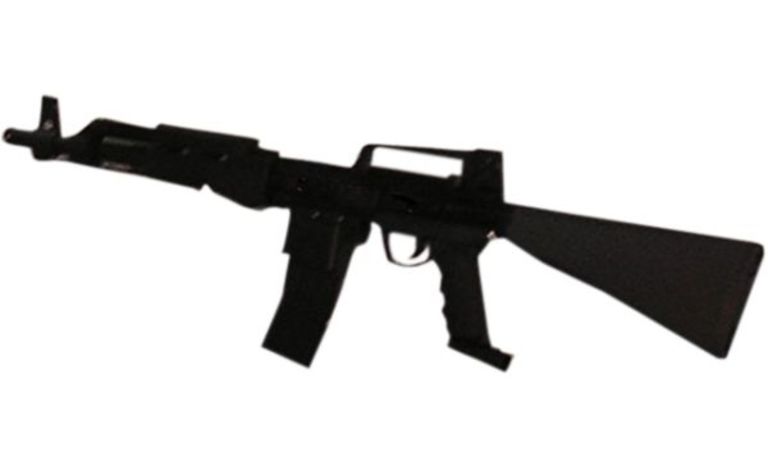 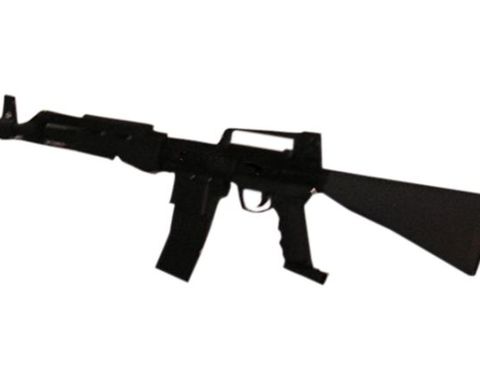 According to The National Sasa was questioned on Sunday morning before a special court and placed in custody at the Bomana jail.

The newspaper further reported Sir Michael Somare had admitted to appointing Sasa as the new PNGDF commander and "several members of parliament" funded Sasa's move to take control of the military.

Sasa only led a group of 15-30 soldiers, which used hired vehicles to get to Murray Barracks in Port Moresby, when he placed PNG Defence Force commander Francis Agwi under house arrest on Australia Day.

The operation was unstuck within hours. The newspaper reported the group of soldiers was "disbanded" and Agwi resumed control and command.

Deputy Prime Minister Belden Namah and other key ministers of the O'Neill-Namah coalition government visited the scene at Murray Barracks the following day, and all is reportedly "quiet" in the PNGDF throughout the country.

The PNGDF is estimated to have 2000 soldiers while PNG's operational (in the field) police officers are estimated to total 3000. 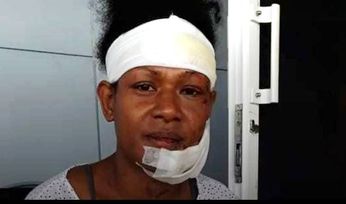 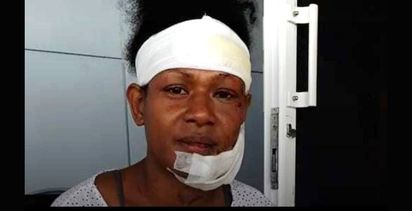