LANDOWNERS of the Tumbi quarry near the scene of the recent massive landslide which has buried a village and halted PNG LNG project work are reportedly seeking the relocation of four major clans. 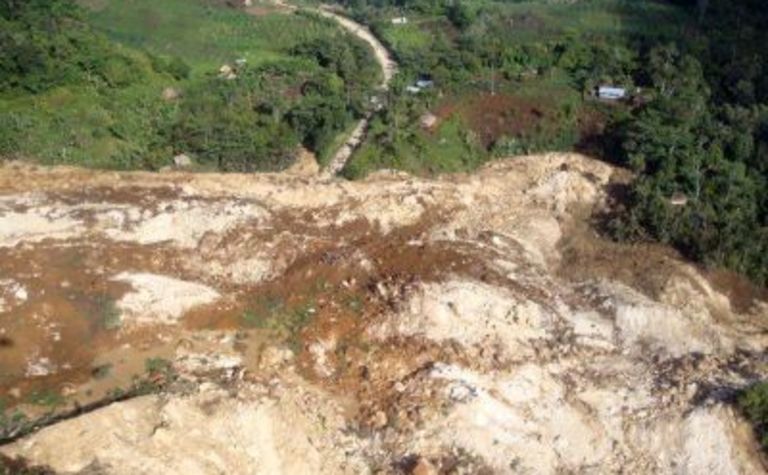 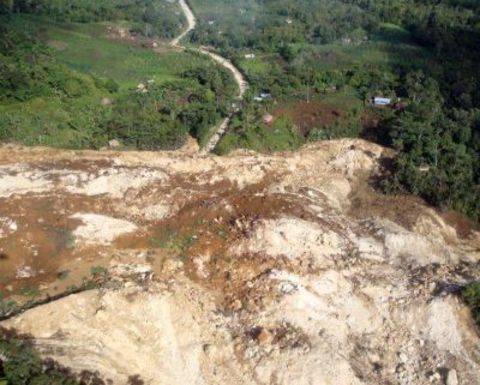 While there have been estimates that up to 60 lives were claimed by the landslide which removed a vast chunk of the Gigira mountain, The National reported a toll of 25 lives.

Tumbi quarry landowner Chief Yogobo Piwago told the newspaper he made relocation requests several times but they have been ignored.

He reportedly said Hela historical records revealed the Gigira mountain had withstood earthquakes and intense rainfall before but had never collapsed the way it did last week.

"This landslide is the first of its kind and shocked the people," he was quoted as saying.

While there has been very heavy rainfall in the area, his comments lend weight to arguments that quarrying activity might have contributed to the landslide.

PNGIndustryNews.net understands there is an absence of blast training regulations in PNG - which is most concerning in the quarrying sector as operators of PNG's key mine regularly strive to meet world class standards.

Meanwhile, the PNG government has reportedly allocated 10 million kina for relief assistance and these funds will be released to Esso and emergency services.

Esso has been assisting the government and local people in various ways since the landslide - including the provision of food, fuel, generators and other key essentials. 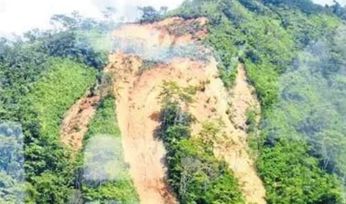 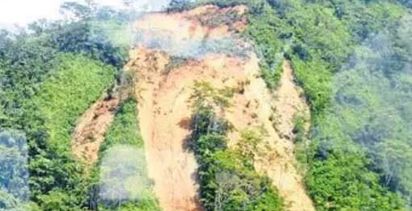