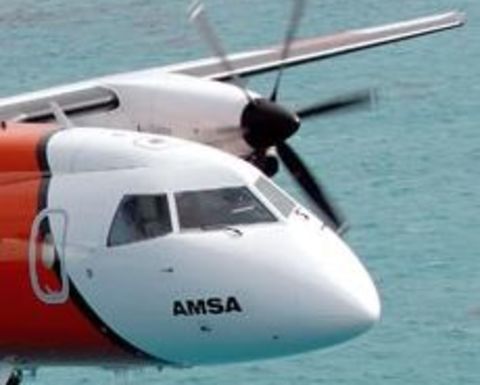 The Australian Maritime Safety Authority estimated there were 246 survivors on Friday afternoon, and the number had not changed this morning.

"AMSA commends all of the ships that responded to our distress broadcast over the four days of the incident and which, together, saved 246 people that otherwise almost certainly would have been lost."

A Papua New Guinean mechanic on board the ferry before it sank off the Morrobean coast on Thursday managed to upload at least one photo of large waves rocking the bow to his FaceBook page - which has since circulated around various social media sites.

The ferry is believed to have capsized while 350 people were estimated to be on board. 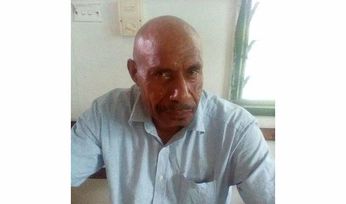 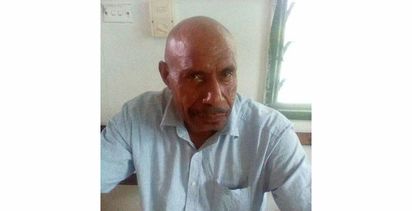