REVISED estimates suggest 321 people died in the recent MV Rabaul Queen disaster and the ferry was 80% over its passenger limit with a total of 558 on board. 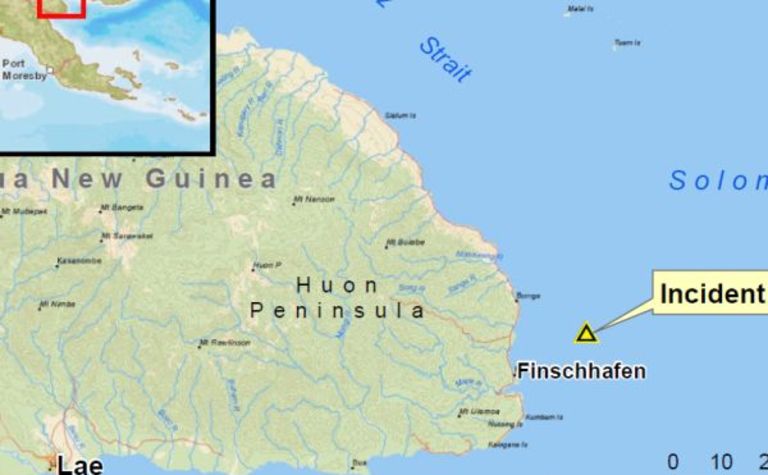 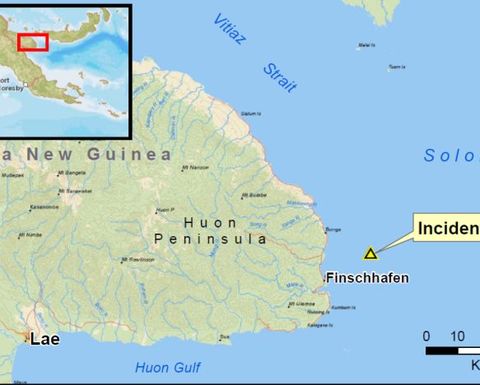 Three big waves capsized the ferry, according to a crew member.

The Australian Maritime Safety Authority wound down its involvement with search and rescue efforts a week ago and stuck with a survivor count of 246.

But the Morobe Provincial Disaster Management Office recalculated the figure to 237, according to Radio New Zealand.

He reportedly said new information from relatives put the number of those missing to 321.

"And we found that about 179 could be unaccounted for, meaning they did not purchase those tickets properly or in a right way, they might have just given the money to the ticket person, they just got on board the ship at Kimbe," he told the radio station.

While there is still a lack of clarity around the numbers on board when the ferry sank off the coast of Finschhafen on February 2, crew member Yong Yai told The National what he experienced.

"We left Buka, then to Rabaul and Kimbe and coming near to Finschhafen, where we had about an hour to reach Lae, when two big waves hit the vessel on the port side, causing it to list as the churning waters entered the vessel at about 6.15am," he told the newspaper.

A third big wave came later and reportedly made the ship list further before it capsized.

Yai told the newspaper he was located in the engineer's cabin room trying to sleep.

After the third wave hit, he ran to the cabin door which didn't open and then the ship was thrown into "total darkness".

Another wave reportedly smashed the cabin porthole and allowed water to gush in - but this also became Yai's way of escape.

He reportedly said the ferry was almost submerged as he struggled out of the porthole.

He later swam to a life raft and drifted with fellow survivors for 8 hours before he was rescued by a container ship.

The ferry reportedly sank in ten minutes and 14 of its 16 lifeboats were used by survivors.

It was the first vessel at the scene and hosted an AMSA rescue coordination centre. 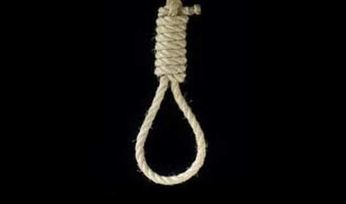 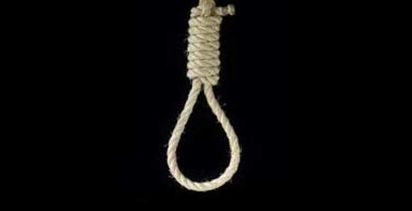