THE worsening law and order situation across Papua New Guinea continues as police are starved of funding, with police fuel tanks reportedly dry since January 10 in the Southern Highlands province due to outstanding fuel bills. 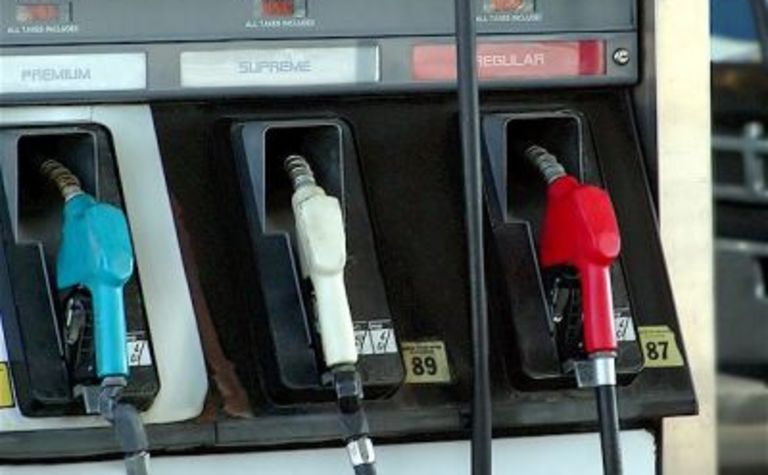 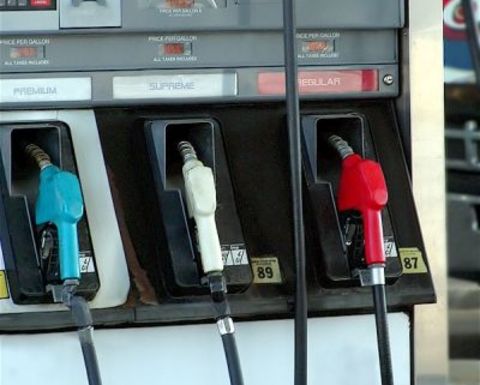 Acting provincial police commander chief inspector Sibron Papoto told The National police vehicles were grounded since the AMK service station in Mendi stopped supplying them fuel due to an outstanding bill of 278,891 kina ($A127,292).

The police commander reportedly could not say when it would be settled and was concerned criminals would seize the opportunity to set up illegal roadblocks to charge drivers money.

Papato allegedly said police could not travel to a roadblock being set up by villagers in Tepe.

According to the newspaper, villagers used a big truck which rolled at Lai bridge on the weekend to block a section of the Mendi to Tari highway.

Also on the weekend, passengers from a cruise ship were robbed in two different areas of Port Moresby, with one incident involving the hold-up of a taxi at the back gate of parliament.

Tourism groups have since called on the government to tackle crime.

Lacking police numbers were a factor behind the Lae riots last year.

Angry residents in the port city attacked squatter settlements believed to be linked to rising crime. 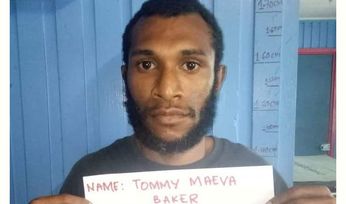 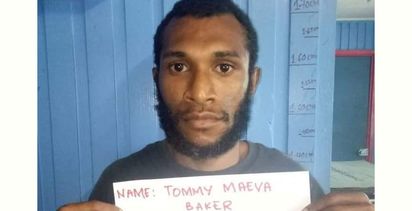