SIR Michael Somare’s appointed defence minister Andrew Kumbakor has attacked the Australian government’s handling of the political turmoil in Papua New Guinea. Meanwhile, Macquarie Private Wealth has made a stab at predicting how Kevin Rudd might fare next week. 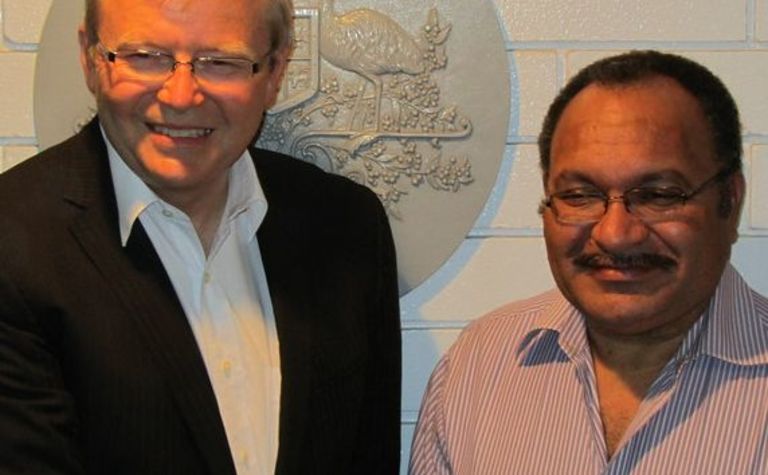 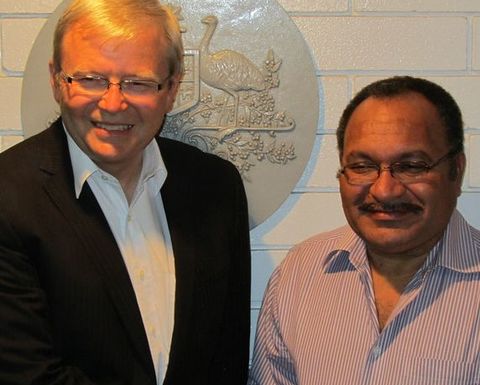 The Supreme Court ruled that Somare was the rightful PM of PNG in December, yet Peter O'Neill remains the effective PM of the country through overwhelming support in parliament, and some questionable laws passed after the court verdict.

How this will play out could stretch out for more weeks as the Supreme Court wades through the messy legal situation.

Yet Kumakor - and assumably Somare - believes the Australian government should have already stepped in.

"It is only natural for the people of Papua New Guinea to call for the Australian government to protect our Constitution that is currently under threat by the present regime," he said.

"As our closest neighbour Australia must acknowledge that all past governments until the O'Neill regime had respected the orders of our courts. The O'Neill regime has used its numerical strength in parliament to amend and create laws that are not in the interest of the state but suits short term personal interests.

"Furthermore, the PNG public service has taken the position that though the election of Mr Peter O'Neill was invalid on 2 August and the Grand Chief Sir Michael Somare was restored forthwith on 12 December, it rallied behind a rogue numerically strong regime that in many instances has demeaned the role of parliament.

"It is shamefully hypocritical for Australia to condemn the recent downfall of a democratically elected government in Maldives that bears similar resemblance to the current political situation in PNG yet distance itself with silence on the O'Neill regime."

However, any Australian diplomatic efforts will be impacted by Rudd's resignation and the resulting leadership uncertainty.

MPW said either Rudd or Gillard will need at least 52 of the 103 votes in the Caucus vote due on Monday.

"At present, most analysts suggest that Rudd has between 30 and 40 votes," MPW said.

The investment bank outlined four possible scenarios. The first was that Rudd loses but gains more than 30 votes - which could give him momentum to make another challenge down the road.

The second was that Rudd loses by more than 30 votes which could raise concerns he might retire from parliament which could ultimately result in an early general election due to the tiny majority the government has.

The third scenario was that Rudd wins which could cause major changes in the cabinet line-up.

The last scenario was that Rudd backs down and decides to bide his time instead of contesting for the leadership next week. 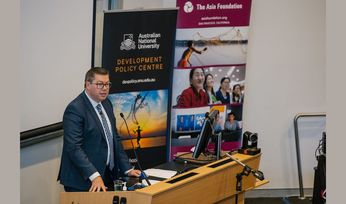 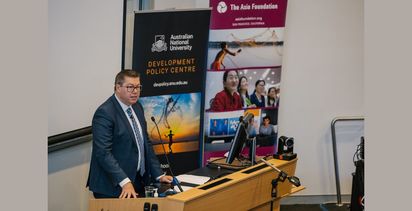