Gulf governor on the warpath

GULF Province Governor Havila Kavo wants a government explanation for why Royal Dutch Shell is allowed to “take over” the InterOil-led Gulf LNG project in his region of Papua New Guinea. 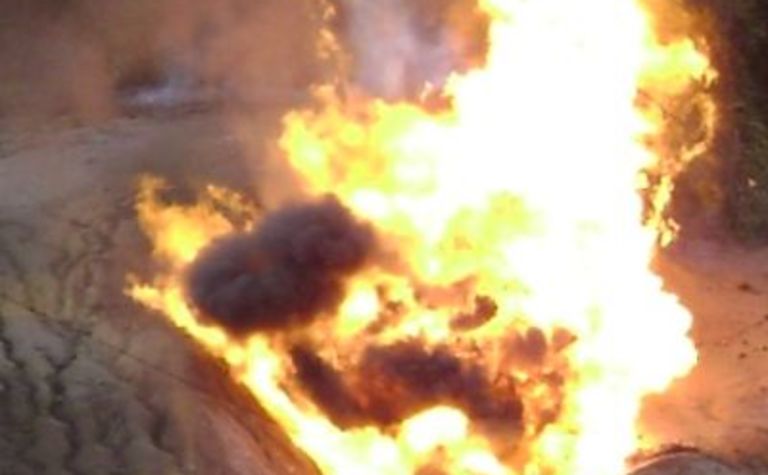 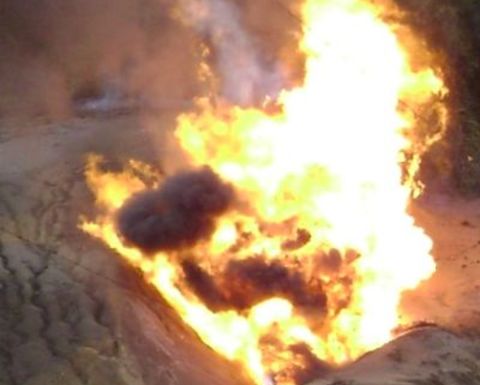 "Ten years ago, Shell described PNG as a failed state, gave up its operations, sold it to InterOil and left," he told The National.

"Now they have decided to come back."

Kavo was seeking answers and was clearly not a fan of Shell's past operations in PNG.

"They ripped off the country and left," he reportedly said.

"I call on the prime minister and the minister for petroleum and energy to explain to the people of PNG and especially the people of Gulf why the company was allowed to come and take over the Gulf LNG project."

Shell struck a strategic alliance with Petromin PNG Holdings in August, which is the state-nominated partner for Gulf LNG.

At the launch of the office, Petroleum and Energy Minister William Duma told The National Shell had a very good record.

"I strongly believe that with Shell, we can go miles," he reportedly said.

Duma previously said Shell was his preferred developer for the Gulf LNG project.

InterOil is continuing a formal process through three investment banks to select a suitable operator for Gulf LNG.

There is also a proposed ramp-up to hit up to 8Mtpa from the total project through 2015 and 2016.

Gas for the project will be supplied from InterOil's Elk-Antelope field in Gulf province.

At the end of 2010, the Elk-Antelope structure was estimated to hold 6.47 trillion cubic feet of initial recoverable sales gas in the low-case forecast by GLJ Petroleum Consultants. 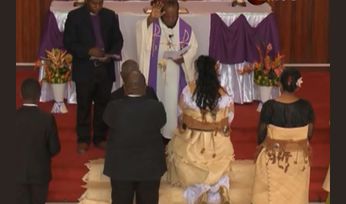 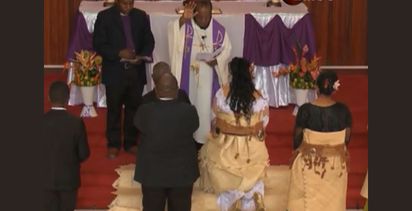