Do not misjudge our intentions: Micah

PRIME Minister Peter O’Neill’s chief of staff Ben Micah has given PNGIndustryNews.net his insight into the “information war” against the O’Neill-Namah coalition government. 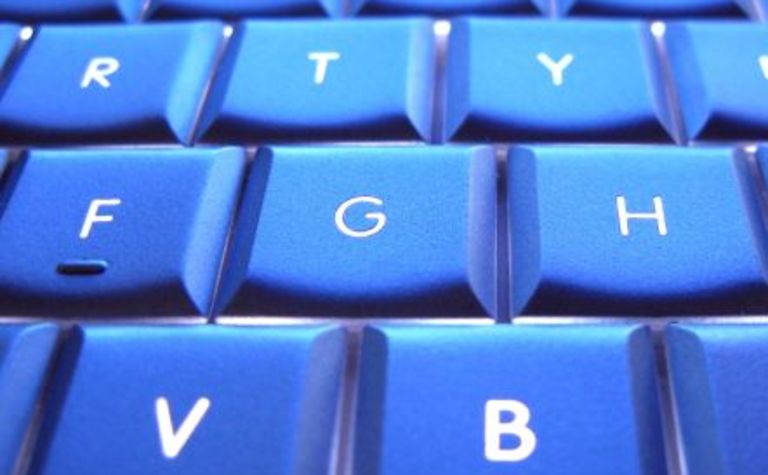 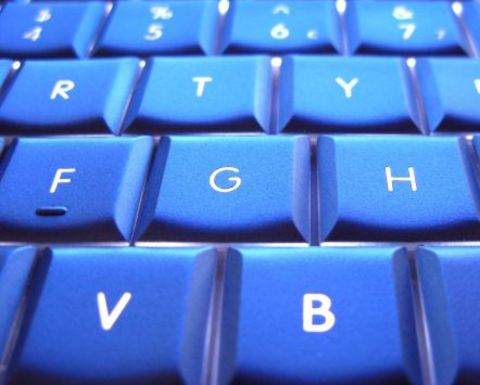 Amid the endless rumours and political headlines over past months, which included sensationalised media reports that PNG was subject to a "military coup" when ex-colonel Yaura Sasa tried to gain control of the PNG Defence Force with a force of maybe 30 soldiers, Micah recently made a statement warning against "misinformation" and "anti-government information".

Micah has since revealed his views on what misinformation constitutes.

"A lie if believed by the majority becomes 'truth' to the believers," Micah told PNGIndustryNews.net.

"A half truth is still a lie. Distortion of facts aimed at influencing public opinion is also known as misinformation. The public only deserves to know the truth and for facts to be reported as they really happen.

"The reporting of issues, events and situations should not be altered to suit the biases of the messengers. Truth therefore is relative when it comes to its dissemination by journalists, street story tellers and political opportunists.

"There is an information war being waged by forces opposed to the increasing strength and popularity of the government of Prime Minister O'Neill.

"The prime minister's office has a duty to monitor the flow of information and manage the impact of its dissemination."

Micah's statement last week urged "patriots" to separate rumours from facts and report any suspicious events to the offices of the PM, Deputy PM, PNGDF, the office of the chief secretary or to their local MP's office.

Various watchdogs have since criticised this statement for threatening the right to freedom of speech in PNG.

But Micah has a differing view.

"There is no intention whatsoever to curtail freedom of speech and conscience which are rights enshrined in our constitution," he told PNGIndustryNews.net.

"There is also no intention by the government to allow the spreading of misinformation, lies and malicious rumours aimed at causing confusion with the intention to disrupt the proper functioning of the government system and instil uncertainty and fear amongst the citizens.

"Please do not misjudge our intentions. We are aware of the devastating power of the pen, or laptop."

PNGIndustryNews.net aims to dig up what legal clearance is required to tap mobile phones in PNG since Micah announced the government is monitoring all attempts to destabilise its "firm control" of the country.

No cause of death given 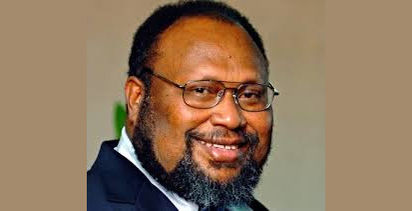