PAPUA New Guinean Prime Minister Peter O’Neill and Electoral Commissioner Andrew Trawen have provided reassurances the looming election will run as scheduled according to a press report, despite recent calls to delay it. 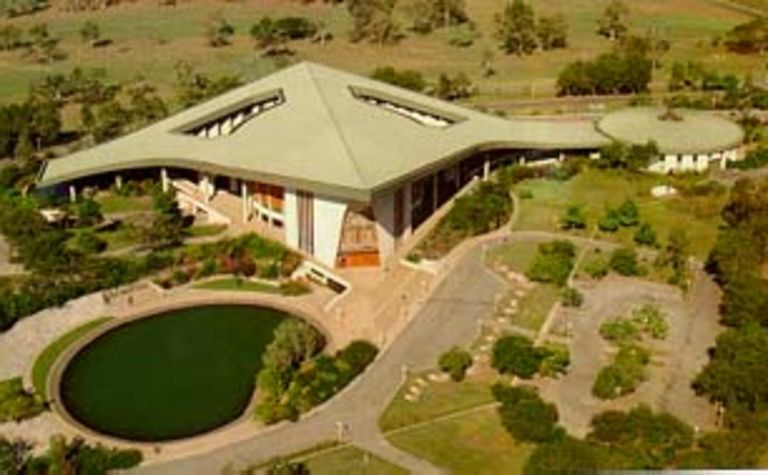 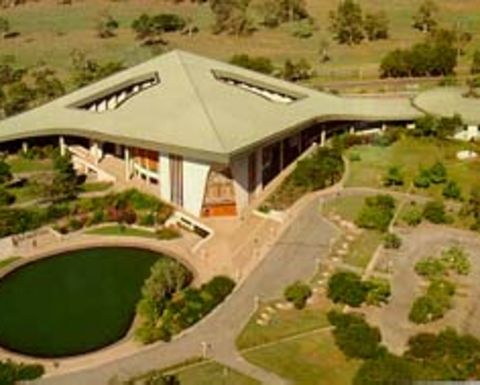 Other reasons he cited included concerns about security for a royal visit to PNG in June by Prince Charles and a need to establish a biometric (using fingerprint technology), electronic voting system within six months to overcome possible voter fraud.

But O'Neill and Trawen had since separately told The National the election would run as planned.

A spokesperson for the Australian High Commission reportedly said it was willing to help increase Australian government assistance to the PNG Electoral Commission.

The spokesperson further criticised whether any electoral body in the world could develop a biometric identification-based voting system so close to an election and reportedly estimated it could take five years to implement such a system in PNG.

Meanwhile, constitutional lawyer Dr John Nonggorr told the newspaper that only the Electoral Commission could change the election timetable and Parliament only had the power to do so if there was a state of emergency.

He was sceptical about introducing a biometric voting system.

"Technology will also be used to manipulate the election results to their benefit unless there is sufficient preparation and ample skills and experience to thwart those with evil intent," Nonggorr reportedly said.

On the other side of the debate, Morobe governor Luther Wenger told The National PNG was not ready for an election yet and eligible voters who were not on the electoral roll could have the right to take the government to court.

Last week the Electoral Commission reportedly told parliament that 40% of people over 18 were yet to be listed after the roll update last year.

The existing election schedule is for the writs to be issued on April 27 and for polling between June 23 and July 6.

Namah previously flagged that a parliament decision on deferring the election by six months could occur on March 20.

The Australian government is yet to formally appoint a foreign affairs minister since Kevin Rudd recently resigned from the position to make a failed challenge for the job of prime minister.

Trade Minister Craig Emerson is covering the portfolio in the meantime as acting Minister for Foreign Affairs.

Don't make mistakes of the past 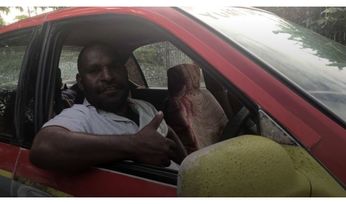 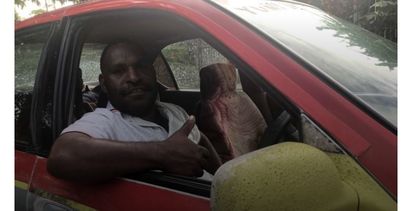