PAPUA New Guinea chief justice Sir Salamo Injia was arrested by police at court buildings in Port Moresby this morning – a move that could be seen as politically motivated. 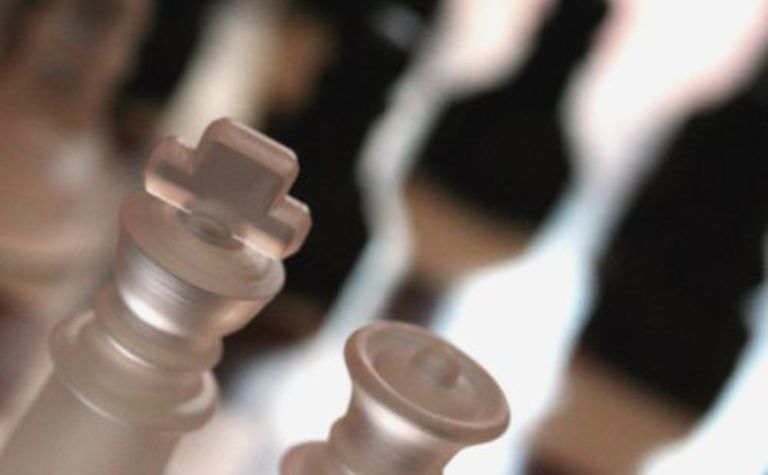 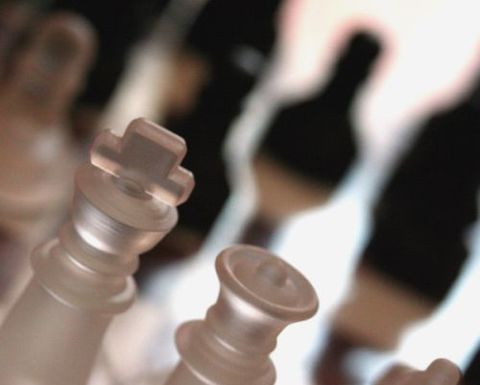 He reportedly did not reveal why the judge was arrested but said a statement would be released shortly.

The Injia-led Supreme Court found that Sir Michael Somare was the rightful prime minister on December 12, but Peter O'Neill remains the effective PM due to overwhelming numbers in parliament and the various laws it passed to maintain this new government.

Before this court decision, Deputy Prime Minister Belden Namah and Attorney-General Dr Allan Marat received contempt charges in November for their role in an attempt to suspend Injia over allegations the judge had mishandled court finances.

The various contempt charges along with a myriad of other legal matters relating to the legitimacy of the O'Neill-Namah coalition government remain before the Supreme Court.

Importantly, if a PNG parliamentarian receives a jail sentence of more than nine months he could be barred from standing for an election for three years.

While the O'Neill-Namah coalition government has popular support, the Supreme Court has previously found that proper process was not followed when parliament voted in O'Neill to replace Somare as PM in early August while Somare remained on medical leave.

The arrest of Injia follows a cabinet decision to appoint a replacement for him, Gibbs Salika, about a month ago.

While the O'Neill-Namah coalition appears to be united in its efforts to take on PNG's courts, O'Neill wants to hold the next election as scheduled in June-July, while Namah wants to delay it by 12 months. 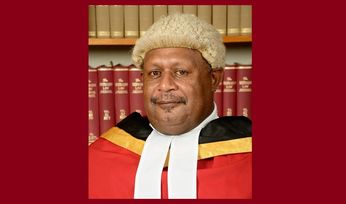 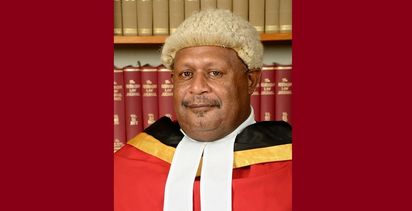