DESPITE a wave of reforms to how the state-owned Independent Public Business Corporation operates, the O’Neill-Namah government aims to ensure it can meet its share of ongoing development costs for the PNG LNG project. 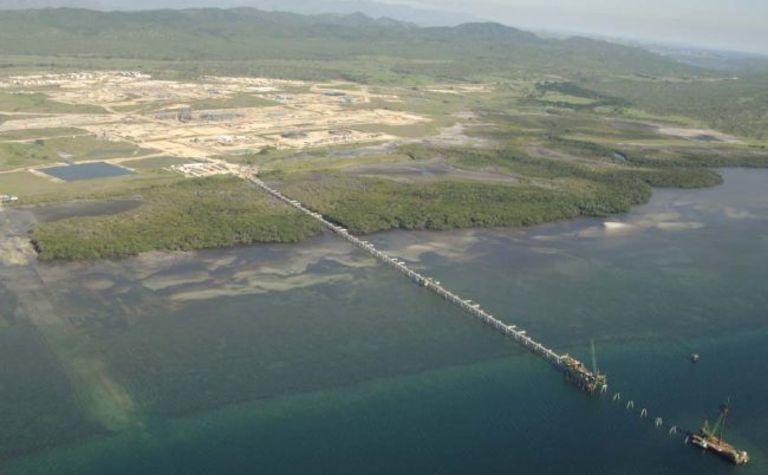 The government has a recently adjusted 19.6% stake in PNG LNG, with 16.6% held by IPBC subsidiary National Petroleum Corporation of PNG while other stakes are held by the Mineral Resources Development Company (2.8%) and Eda Oil (0.24%).

As part of the government approval of the IPBC business plan for 2012, the state-owned enterprise must ensure "financing is in place for state and landowner equity in the PNG LNG project and making cash call payments in line with the project's financing plan."

But another key priority for this year is to "review" the $A1.68 billion exchangeable bond transaction with the Abu Dhabi government-owned International Petroleum Investment Corporation.

This deal was struck during the difficult early days of the global financial crisis in 2008 and provided the PNG government with most of the cash required for its share of PNG LNG construction costs.

Under the deal, the IPBC would transfer its significant stake of Oil Search (196.6 million shares) to IPIC in early 2014. If these shares were less than $1.68 billion in value at this time, the IPBC also agreed to repay the difference to IPIC.

The government has estimated that based on the current price of Oil Search shares, this contingent liability is $200 million. It plans to assess the "appropriateness of the terms and conditions" of this transaction made under the previous Somare government.

In other plans for this year, the O'Neill-Namah government will review the NPCP and transfer "core functions" to a project management unit in the IPBC.

The cabinet recently approved of a raft changes to sections of the IPBC act.

The ExxonMobil-led PNG LNG project is targeting first exports in 2014 and would provide significant government revenues for decades. 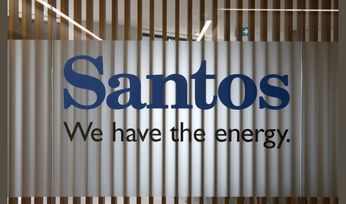 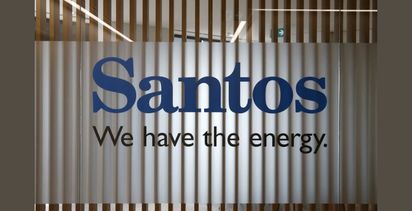