THERE are signs the Commission of Inquiry into special purpose agriculture business leases may result in some leases being declared void – a move which could send ripples through the forestry industry in Papua New Guinea. 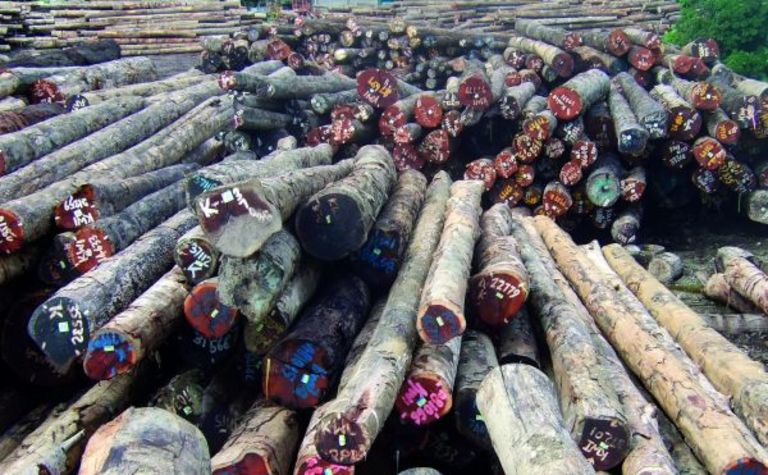 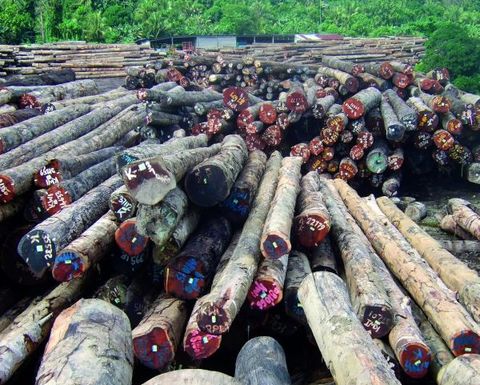 The inquiry was held over concerns that proper process was not followed in the awarding of SPABLs over the years - with impacted people upset over being forced off their land.

The local division of worldwide testing and certification specialist SGS revealed to PNG Report last year that SPABLs were contributing to a ramp-up in PNG's timber exports which hit record levels in 2011.

Blogger Martyn Namorong is opposed to SPABLs and has exclusively flagged some outcomes from the inquiry, including that there are "strong indications" that several of the leases will be declared void, saying reliable sources have hinted the commission has found leases were not acquired with proper prior informed consent.

"Many of the key landowner figures had received inducements from foreign companies," he said.

"It is understood that the Commission of Inquiry into the special purpose agriculture business leases is currently in the process of finalising its report."

Hefty write-downs on the way 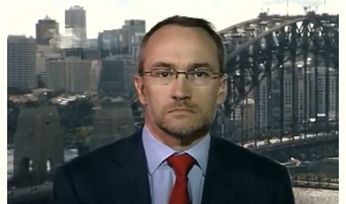 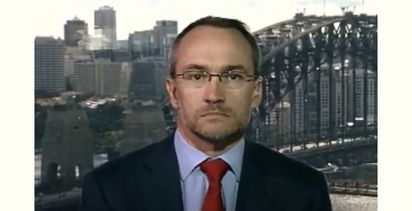