Namah at loggerheads with RHG 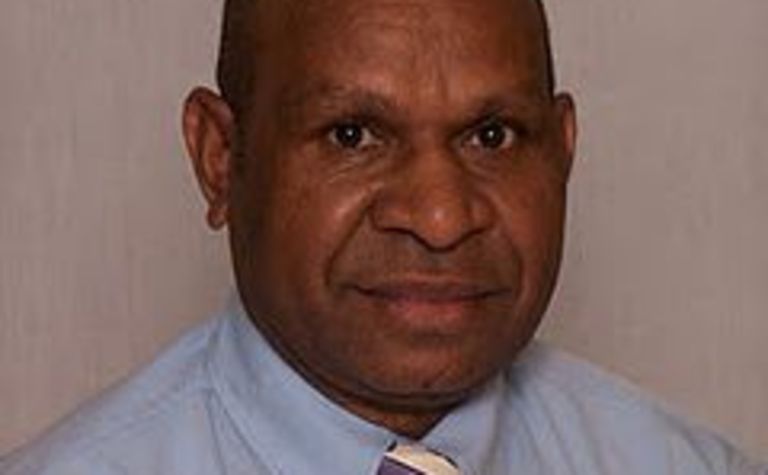 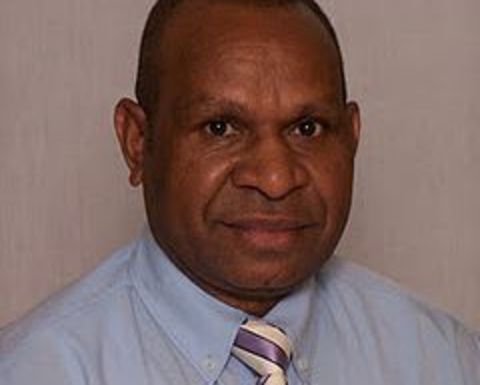 In another attention-grabbing deportation incident under the O'Neill-Namah government, Timbers PNG was reportedly operating illegally in the Sogeram permit area in Madang.

Namah reportedly told parliament on Friday that the RHG subsidiary had been using "divide-and-rule tactics" and indulged landowners to allow logging in the area.

This matter was reported by The National - which RHG owns.

The PNG newspaper reported that Namah "claimed" Timbers PNG was defying a Supreme Court order to stop its operations.

It further revealed that the camp manager, Wong Tee Ing, was detained by a special taskforce on April 20 and secretly taken to Port Moresby before he was finally released "three days later".

The camp manager left PNG of his own accord on Saturday.

Namah is one of the wealthiest men in PNG's parliament. He is already on the record for saying he was in the multi-billion-dollar business of logging before he started his political career.

'We must live by the examples he set' 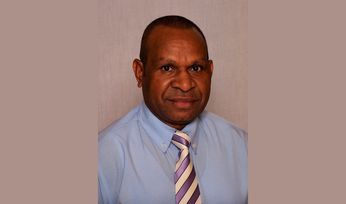 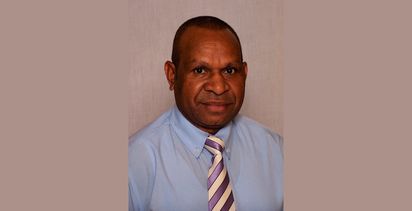