Forum delegates in danger of being trampled

WHILE there was a definite political flavour to the first day of the Australia Papua New Guinea Business Forum in Brisbane, the “elephant in the room” was never far from centre stage. 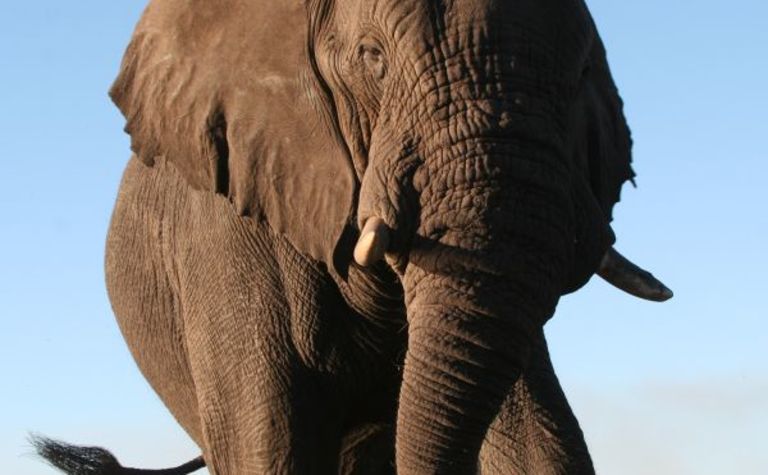 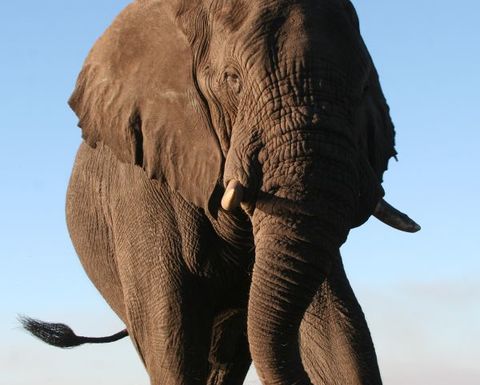 With an election looming, PNG Prime Minister Peter O'Neill was a last minute absentee, but in his absence his speech - very much an election presentation - was delivered by veteran PNG statesman Sir Mekere Morauta.

And to add a touch of Australian political spice the Federal Opposition deputy and shadow Minister for Foreign Affairs Julie Bishop was one of the first day's keynote speakers. The federal government failed to field a starter, although with a fairly good representation of former PNG prime ministers in the conference room, former Australian PM and foreign minister Kevin Rudd might not have been out of place.

But despite the presence of an impressive speaker panel and some interesting political and economic topics, the "elephant" - the huge $17 billion PNG-LNG project - was never far away. It got a mention in every speech.

Business Council president and managing director of Rio Tinto PNG Peter Taylor told a packed house on the opening day (Monday) that the 28th forum and trade expo as the most successful the Council had conducted since its inception in 1980.

"The Australia Papua New Guinea Business Council was formed to provide a channel of communication for business to government on policy issues of concern to business," he said.

"It is independent of government and until 2001 as confined to meetings of council membership until someone had a bright idea that the forum should be open to business people outside the membership, so from 2004 to 2008 the forum was held annually in Cairns.

"In 2009 it was held in Papua New Guinea for the first time in Madang and now alternates between Australia and Papua New Guinea. In 2010 we moved from Cairns to Townsville where it was a great success and then it returned to Madang in 2011.

"And now, for the first time the forum is being held in this great city of Brisbane, the capital of Australia's Pacific state, which of course is the only Australian state to have a common border with Papua New Guinea."

Taylor said the forum and exhibition had attracted record numbers with the exhibition area at maximum capacity and delegate numbers restricted by the size of the conference auditorium.

Australia's Diggers set to be a sell-out 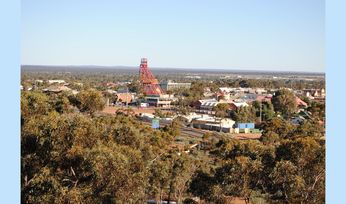 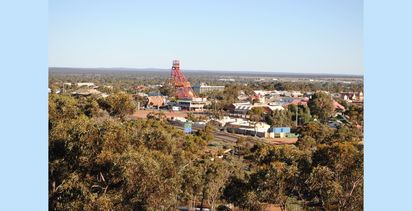