INTEROIL has flowed gas at a rate of 17.6 million cubic feet per day in a drill stem test of the Triceratops-2 appraisal well in Papua New Guinea’s Gulf province, while the condensate to gas ratio varied between 13.6 and 16.3 barrels per MMcf. 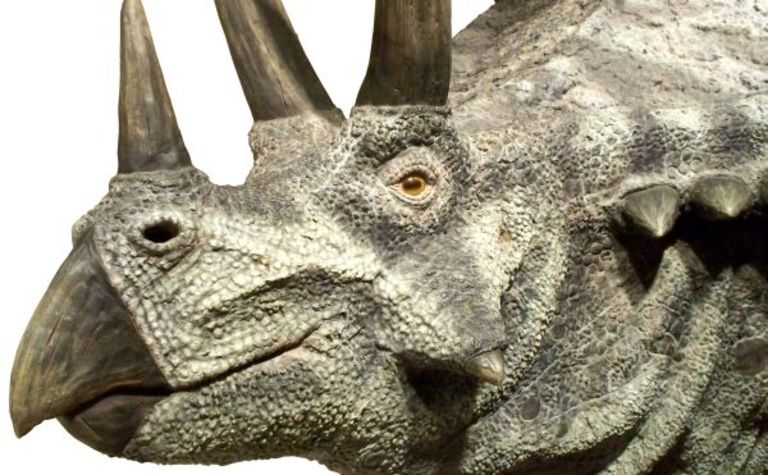 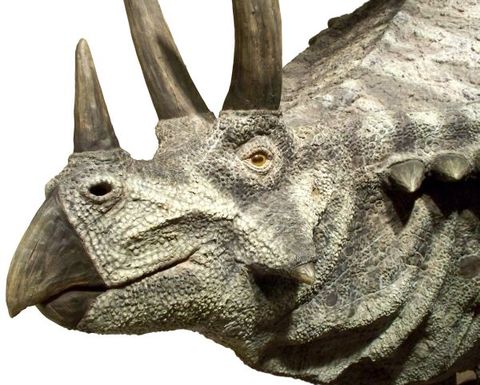 The gas flow rate puts T-2 in a similar league as its previous successful wells in this region with Antelope-1 DST results clocking up 12.4 to 18MMcfd while Antelope-2 tested at 11.2-17.4MMcfd.

In what has made DST work more complicated, the logs and pressure data so far indicate there are two separate carbonate reservoirs which are separated by an 80.5m marl and limestone interval which InterOil said was a "potential intraformational seal".

Out of the eight DSTs conducted so far, InterOil said the upper reservoir contains gas and condensate on the same pressure trend as what was found 3.5km away at the Bwata-1 well, according to the preliminary data.

The deeper T-2 reservoir has been tested at a 29.34m interval starting from a depth of 1938m and the data so far indicates it has a different pressure system with moveable hydrocarbons. But this needs to be confirmed by more testing.

InterOil said a small volume of light oil of condensate composition was recovered from this deeper reservoir so far.

"We are pleased to find that our aero-magnetic and gravity data utilised in combination with modern seismic data has yielded our second significant discovery of hydrocarbons in a reefal reservoir in Papua New Guinea.

"Our forward plan to obtain definitive test results from the lower reservoir section is to set casing over the entire reservoir interval and perforate zones of interest."

There has also been some unexpected news which relates to the nearby Elk-Antelope field that underpins the InterOil-led Gulf LNG project.

This project under its previous moniker of Liquid Niugini Gas is subject to a 2009 agreement with the PNG government. Yet InterOil has announced the Department of Petroleum and Energy wishes to cancel this agreement.

InterOil cited a "copy of the notice of intention" to cancel the project agreement that was received through "an unofficial channel".

But the upstream player and PNG oil refiner stressed the notice also allowed for a six-month consultation period where all the parties can explore steps to address the DPE's concerns.

"Having considered the issue carefully with our external advisers, we are strongly of the view that the state has no right at present to terminate the project agreement," InterOil said.

In a report in The National this morning, Petroleum and Energy Minister William Duma denied the project was going to be cancelled.

"If InterOil are saying that they've been terminated, that's not the case," he reportedly said.

"We are only warning them, we are not terminating them. We have not cancelled the project.

"We've been urging them for the last two years to get the project up and running before the 2012 elections. I've been very patient."

The DPE has previously criticised the Gulf LNG project for not honouring the 2009 project agreement, especially because it did not meet the requirement for having a world class LNG operator on board.

Furthermore, the DPE has particularly advocated the entry of Royal Dutch Shell as such a suitable operator.

InterOil consequently appointed three investment banks to help field bids for a world class LNG operator and this process has been ongoing since October.

As of last year the Gulf LNG project was targeting 5Mtpa in 2014, with 3Mtpa from an Energy World Corporation-designed onshore modular LNG plant in Gulf province and the rest from a floating LNG facility.