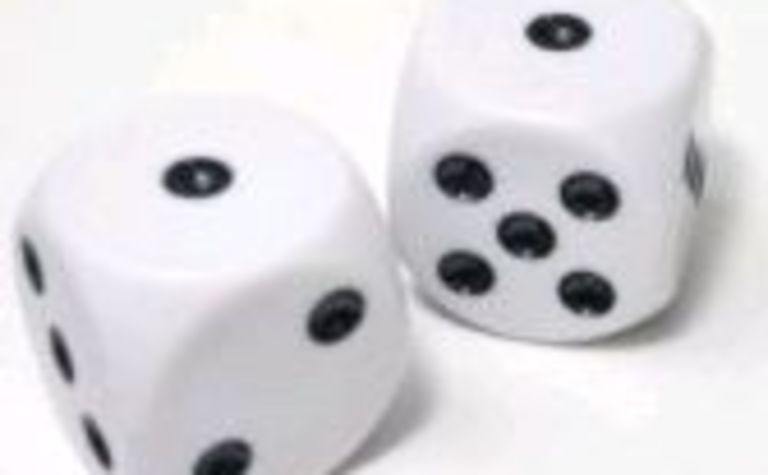 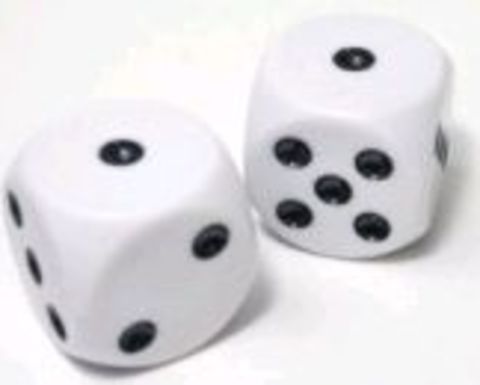 At its annual general meeting on Thursday, Highlands Pacific chairman Ken MacDonald provided insights into how the political and constitutional controversies in PNG had played with the minds of investors.

"The issue of country risk for Papua New Guinea has become a significant talking point," he said.

"The lack of constitutional and political certainty, threats to judicial independence and conflicting policy statements, some of which would be seriously detrimental to investment in this country, are issues which need to be resolved.

"In our respectful view, it is important for all stakeholders in this wonderful and exciting country to be able to look ahead to a clear outcome from an early election, the end of political and constitutional uncertainty and the recognition of the independence of the judiciary.

"I strongly believe that these issues need to be quickly resolved in the interests of all Papua New Guinea people."

Polling will start on June 23 and continue through to July 6. The election writs are due back on July 27. 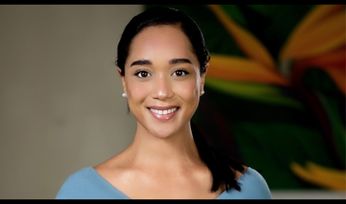 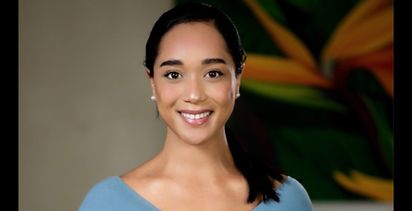