AIRLINES PNG remains committed to providing rural flight services despite the risks posed by inadequate aviation infrastructure. It blamed heavy rainfall and a large hole on a runway surface for its recent landing incident in Western Province. 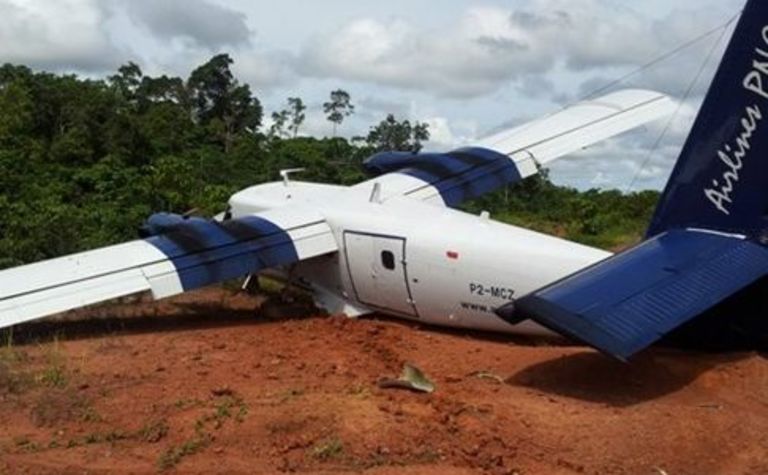 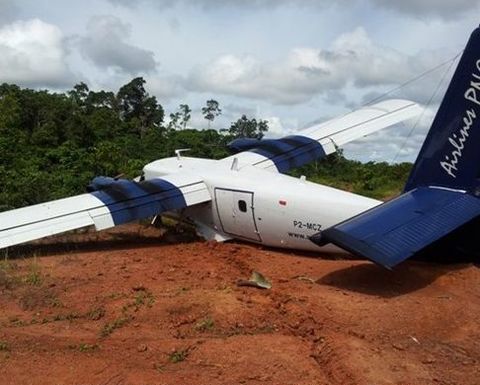 A week ago the APNG Twin Otter had a rough landing at Sasaremi airstrip. The plane went past the end of the runway and came to a halt in a treeless patch of clay soil.

A photo taken of the scene revealed that landing wheels and associated steel frames of the plane were buried into the ground.

"It would appear that there had been very heavy rainfall in the past 48 hours in that area resulting in parts of the runway washing out and leaving a large but concealed hole in the runway surface which upon landing caused the left tyre to burst.

"There were no injuries to either passengers or crew.

"Fortunately the actual damage is minor and we hope to be able to complete the couple of repairs required quickly. At present we are waiting for the aerodrome operator to repair the runway, which itself is waiting for the ongoing rain to stop."

Given the state of aviation infrastructure, including aerodromes, in remote areas of PNG the airline cannot completely eliminate the risk of further landing incidents.

"Whilst Airlines PNG continues to maximise the safety of these flights, there remains some risk of landing incidents due to damage to runways, especially in areas where high daily rainfall is common," Alabaster said.

He said these services did risk APNG's brand in the corporate market but the airline viewed these remote flights as important to the well-being of PNG.

APNG continues to work with PNG Civil Aviation Safety Authority to minimise any risks, but Alabaster said in the meantime the minimal risk was warranted given the significant impacts, especially on female and child life expectancy, if these services were ceased.

A recent blog report on the landing incident indicated the plane was heading towards a lake.

But the crew on board have revealed there was at no time a risk it would exit the cleared area around the runway or "plunge" into a lake.

But country remains an arc of opportunity, says APNG president 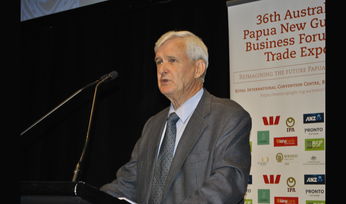 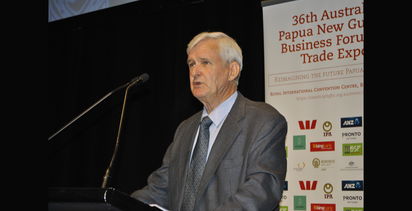