PORT Moresby has been hit by power and water outages as landowners block access to the Rouna 2 hydroelectric power station, demanding 291 million kina ($A135.8 million) they claim is owed to them by the government. 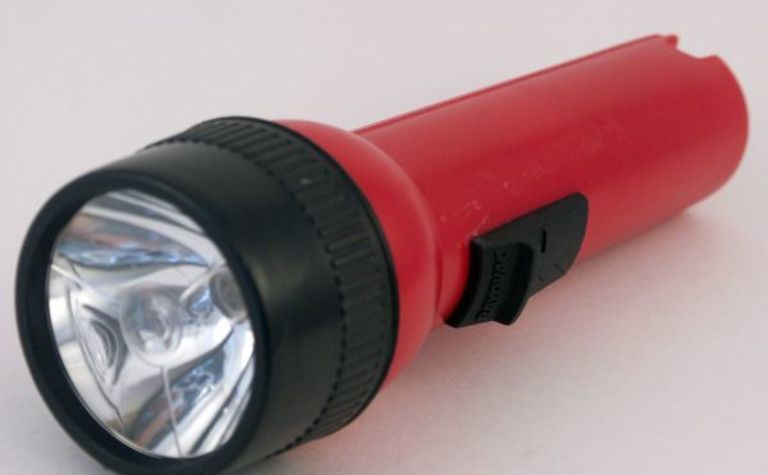 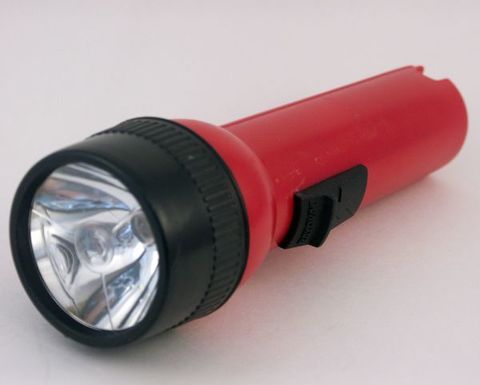 Police failed to make it in time to prevent landowners from massing at the power station, located about 40km northeast of the capital, on Monday.

Yesterday PNG Power executives met with landowners at the site. They received four petitions demanding K291 million they believe is owed to them.

The Port Moresby Chamber of Commerce said the landowners also sought an additional K24 million which was supposedly promised at a recent Koiari forum.

"Police onsite will attempt to get access for PNG Power to operate, with a major priority being to get water back into the river system and restore water supply to the city," the chamber said yesterday.

"At the moment the back up is from the Bomana pumping station, but this is not sufficient.

"While we are sympathetic to the landowners if promises have been broken, we will be urging government to address the situation with all urgency as it is starting to have serious impacts on households, schools, and hospitals - not just business."

The chamber also provided PNG Power's emergency load shedding schedule which is available as a pdf under related links and downloads to the right of your screen.

The landowner action follows recent union threats of instigating blackouts around the country in response to government restructuring and privatisation plans for PNG Power assets.

Despite this news, Port Moresby areas were still affected by blackouts and cut-off water supply this morning due to the landowner disruption at Rouna 2. 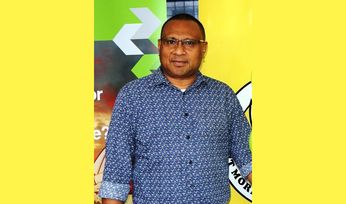 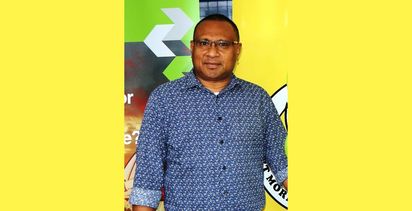