WILLIAM Duma’s grip on the petroleum and energy portfolio was briefly under threat this week. 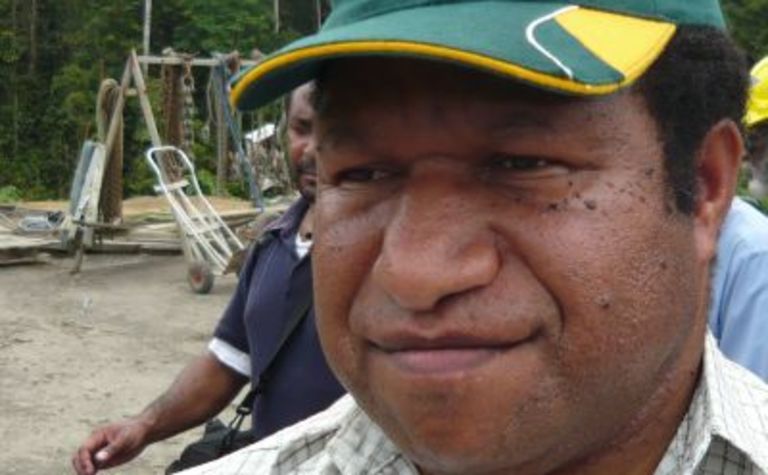 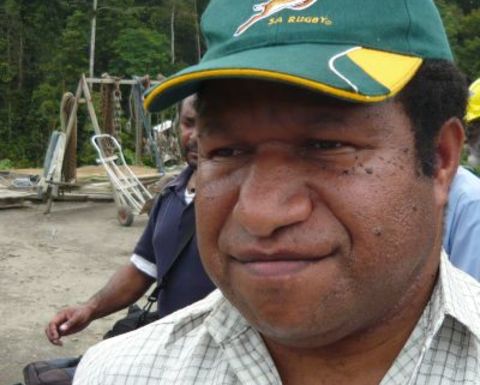 Duma was already appointed as the caretaker petroleum minister so the news he officially regained this role should have come as no big surprise.

But there has been quite a bit of discussion behind the scenes. A private investor emailed PNGIndustryNews.net yesterday to clarify that Duma had lost the petroleum ministry to Charles Abel - who hails from the People's National Congress party, led by Prime Minister Peter O'Neill.

Interestingly, he was almost right. According to a well-connected PNG source, there was plenty of talk that Duma would be replaced by Abel as part of the new cabinet line-up.

But this source understands that O'Neill changed his mind in recent days and backed out of making such a move. Duma's United Resources Party won seven seats in the election, not much compared to the 27 won by the PNC but evidently enough to provide some clout.

It's possible that a precedent set last year was not overlooked. As acting prime minister while Sir Michael Somare battled for his life in a Singaporean hospital, Sam Abal axed Duma as petroleum minister and Don Polye from the trade and foreign affairs portfolios.

This action only brought a quicker demise to the Somare government and resulted in O'Neill rising to power perhaps as the best compromise candidate at the time, while Abal even lost his seat in the recent election.

But it could be argued that Duma and O'Neill are destined to clash later this year, at least over the topic of InterOil.

Duma has threatened to terminate InterOil's project agreement with the government for Gulf LNG, while O'Neill has been supportive of InterOil's newer plans which have emerged since the agreement was struck in late 2009.

How this will play out is hard to predict, but going by form it would seem that Duma has the more steely resolve of the two. After all, O'Neill even welcomed in Somare into his coalition government - a compromise of epic proportions when considering all the events of the political impasse over the months leading up to the election.

Aiming for electricity to 70% of population by 2030 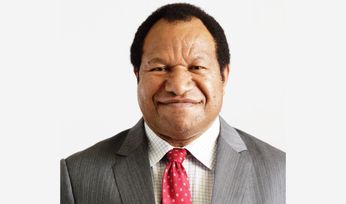 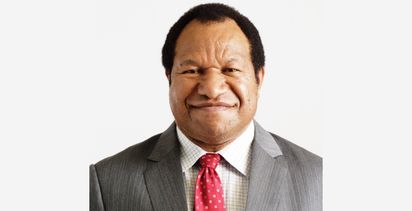