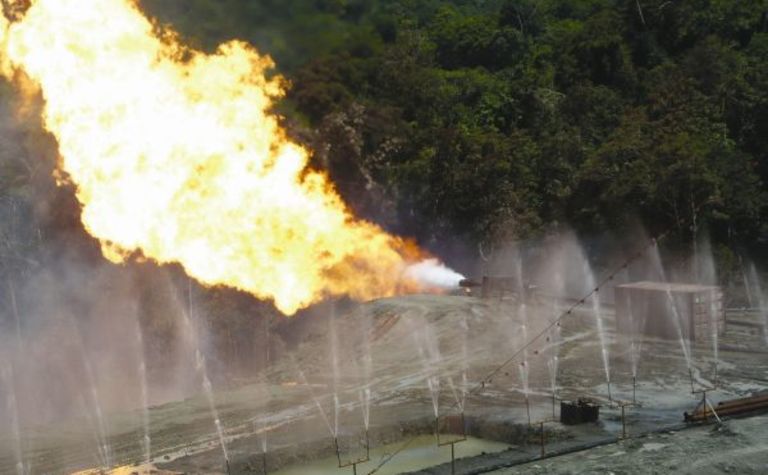 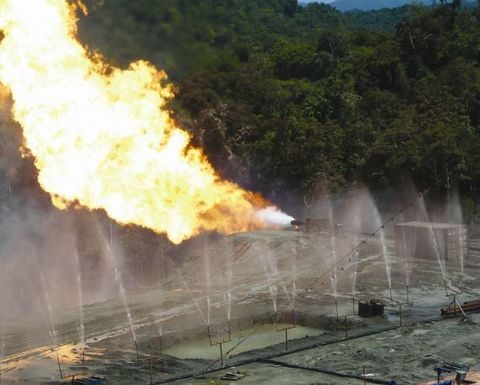 Before the mid-year election Duma threatened to suspend the project agreement struck back in late 2009 on the grounds that InterOil had not yet honoured its commitment to bring in a world class LNG operator to lead the project.

Through three investment banks InterOil has been canvassing for a suitable LNG operator since October but Duma's notice gave it a deadline of late November this year.

According to the Post Courier today, Duma said the discussions with InterOil and its Gulf LNG partner Liquid Niugini Gas Limited had reached the stage where the government agreed on a basis to suspend the intent notice until the government's national executive council had considered the project's status.

Duma reportedly outlined state objectives which include that the project is developed, sequenced and structured for the benefit of PNG.

He also wants the nation to build upon the "experience and capability" developed from the ExxonMobil-led PNG LNG project, which is meeting its construction schedule to hit first LNG exports in 2014.

According to a spokesperson, InterOil has held meetings with Duma and O'Neill over the last couple of days.

"We welcome the comments of Minister Duma which are consistent with our understanding," the InterOil spokesperson said.

"We look forward to working with the government to progress the early development of the Gulf LNG Project in accordance with the requirements of the 2009 LNG Project Agreement with the state."

The time lost on the Gulf LNG operator hunt so far has impacted the project timelines.

In a conference call this week, InterOil chief executive officer Mulacek said first exports could be in late 2015 or early 2016, "depending on the partner".

As of last year, the Gulf LNG project was targeting five million tonnes per annum in 2014, with 3Mtpa from an Energy World Corporation-designed onshore modular LNG plant in Gulf province and the rest from a floating LNG facility.

There was also a proposed ramp up aiming to hit up to 8Mtpa from the total project through 2015 and 2016.

Duma has previously indicated he was comfortable with an LNG plant sited in Gulf province. 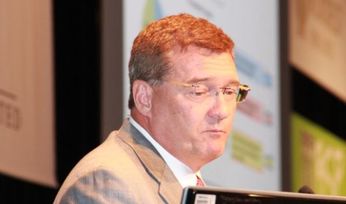 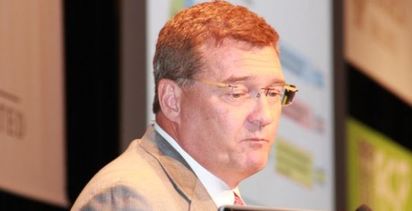