PNG’s Treasury Department has confirmed a 513.1 million kina deficit in the 2012 budget but it expects to achieve a large current account surplus position in 2015 once exports from PNG LNG start in “late 2014”. 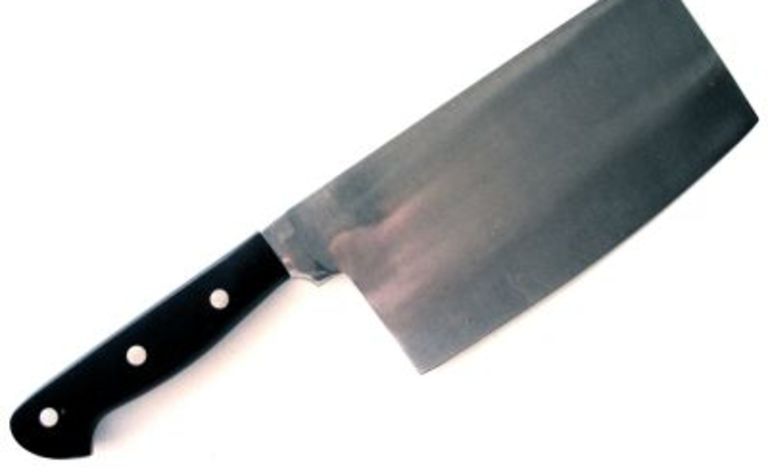 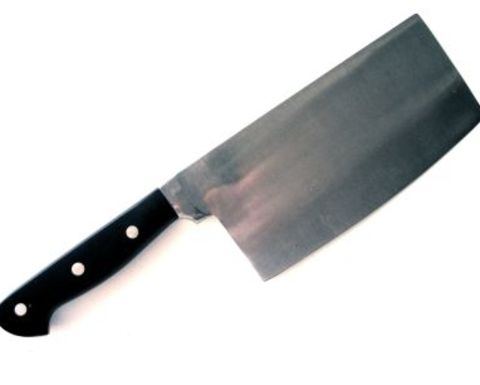 According to the midyear economic fiscal and outlook report released last week, expenditures recorded in the first half of 2012 indicated potential overspending of K120.7 million by the end of the calendar year.

"The combination of these expected revenue shortfalls and overspending indicates a projected budget deficit of K513.1 million [$A238.8 million], a significant deterioration from the 2012 budget forecast of a balanced budget," the MYEFO report stated.

"The immediate challenge for the government is to make tough decisions to address the potential budget deficit of K513.1 million, as well as to maintain fiscal discipline throughout the second half of 2012.

"There will be a need for finding offsetting savings in 2012 to wind back this deficit - with the most logical approach being the deferral of some proposed projects through the development budget."

While the stronger kina, lower oil production and lower commodity prices and mining royalty revenue have had a toll, PNG LNG-related construction activity and buoyant growth in other industries, such as agriculture, means the PNG economy is expected to grow by 9.9% this year, which is up from the 7.8% forecast of the 2012 budget handed down in December.

Former public enterprises minister Arthur Somare - who was unseated in the recent midyear election - first flagged a K500 million budget black hole was on the cards back in April.

He further commented on the matter in June.

"Most people are already aware that [Prime Minister Peter] O'Neill and [deputy PM Belden] Namah last year spent K500 million, for which there was no budget appropriation, as a payback to supporters of the August 2 political coup and their cronies," he said at the time.

"Other vast sums that have been dished out have also not been accounted for."

While the MYEFO report forecast a substantial deficit in the current account for several quarters yet due to PNG LNG construction-related imports, it is expected to significantly change in 2015.

"It is anticipated that beyond 2015 the current account will move into a large surplus position following the commencement of PNG LNG exports in late 2014." 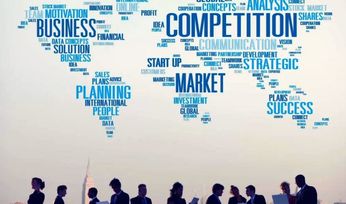 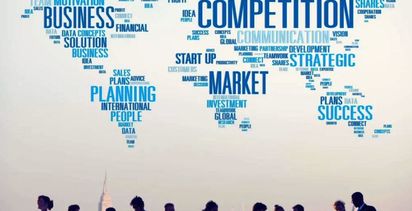 Forex back in black