THERE are more than 2200 homeless people in Port Moresby and children are doing it toughest, with many lured into prostitution. 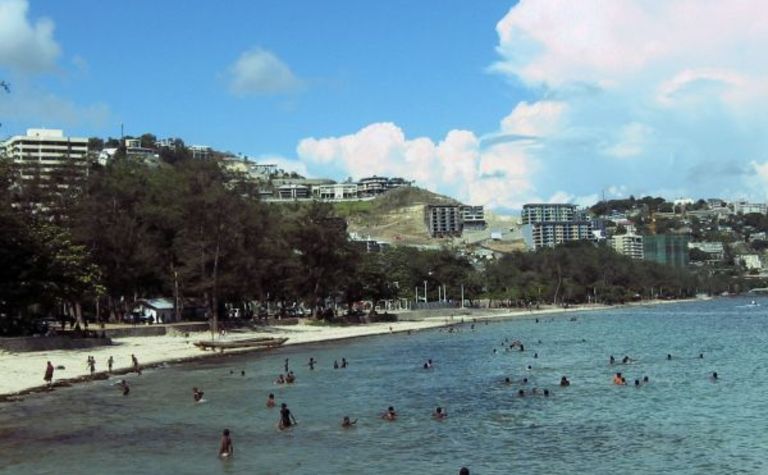 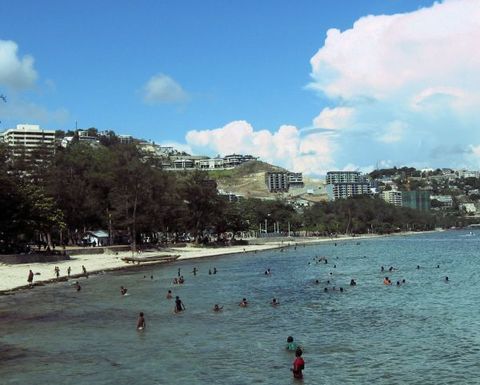 The Salvation Army told The National that homeless children as young as 10 were being lured into the sex trade.

"Twenty-five per cent of these girls are also given drugs and/or alcohol by their aunties or parents," Salvation Army PNG program secretary Major Rex Johnstone told the newspaper.

The charity organisation conducted a homelessness survey in Port Moresby that included the suburbs of Boroko, Waigani, 4-Mile, Ela Beach and the central business district in March and April. It found there were 900 homeless adults and 1350 homeless children.

Ela Beach reportedly had the most, with 50 homeless adults and 400 homeless children.

"The sad thing for PNG is that many of these people were born on the streets and they do not know where their home province is," Johnstone told the newspaper.

"It was only found that there would have only been 100-200 people at the most living on the streets of Lae," Johnston reportedly said. 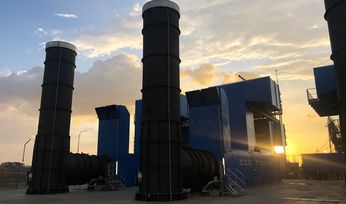 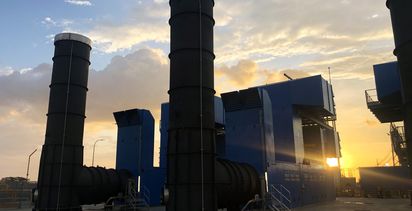