Rolling the dice: Inside Track

FISCAL responsibility has been a reputation that has been built up over a considerable number of years, virtually a decade to be more precise. In 2002 the Papua New Guinea economy had reached the depths of what former treasurer Bart Philemon described at the time as depression. 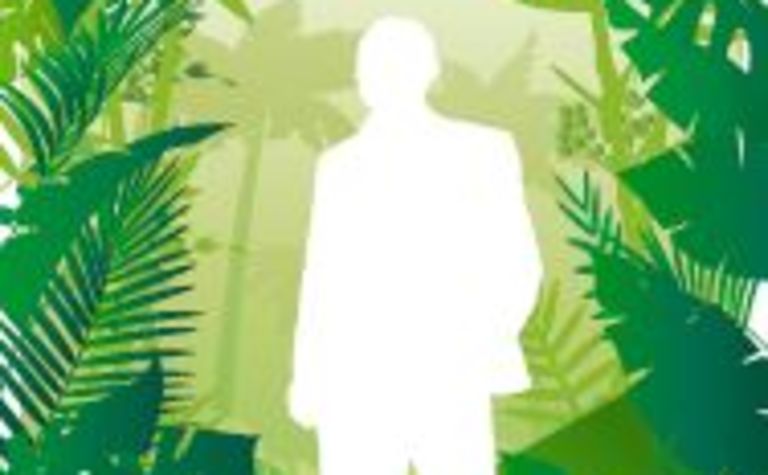 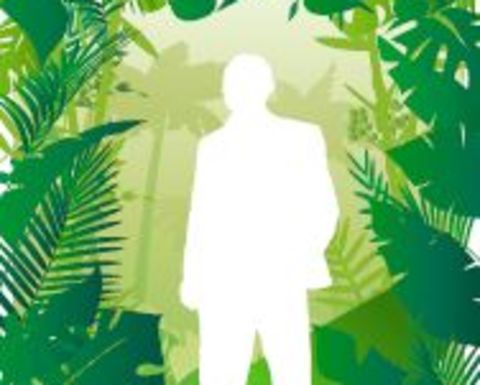 To his eternal credit, Philemon, who lost his seat in the 2012 national election, held the line. The National government of the day pursued conservative economic policies while simultaneously trying to foster export-led growth.

In a matter of months after the new government took office the kina fell to an all-time low of US19 cents. Philemon indicated at the time that no quick fix was possible and none would be contemplated. Foreign exchange reserves were at minimal levels, public sector debt had reached 72% of gross domestic product and debt servicing took up a fifth of government revenue.

The times were dire after two successive years of negative growth. Many commentators were saying there was no hope that things could get any better.

But the turnaround proved rather quick and dramatic. Even before the year was out the kina had stabilised and risen in value. The path had been set for an unprecedented period of growth, which has persisted to this day.

It seems improbable that all this is about to change now especially with the highly ambitious PNG LNG project, the cost of which has recently been raised from $15.7 billion to $19 billion, in the final phases of development with LNG exports scheduled to commence in about two years time.

Nevertheless, PNG, which has had a very volatile economic history with brief periods of rapid growth spurred by resource developments, has attended to periods of economic crisis rather well but often squandered opportunities when times were good.

The latest PNG national budget - the first for the newly elected Peter O'Neill-Leo Dion government - raises serious concerns about where economic policy may be heading in the next couple of years.

Even though taxes and grants are next year forecast to reach a record K10.5 billion, up 3%, Treasurer Don Polye has seen fit to plan a K13 billion budget based on unprecedented additional borrowing of K2.2 billion and a budget deficit of K2.5 billion, or 7%, of the budget.

This is almost equivalent to the total PNG government revenue prior to 2002.

The PNG cabinet has made a joint decision to throw conservative fiscal policies out the window, at least in terms that had been set by the former Somare government.

It is planning for further deficit budgets until 2017, the year before company tax is forecast to be first paid by the PNG LNG project, and in the process taking the debt to GDP ratio to above 34%.

To legalise this, the O'Neill government will need to amend the Somare government's Fiscal Responsibility Act, which requires future governments - after the bad experience of the decade to 2002 - to maintain a ceiling debt to GDP ratio of 30% and to implement budgets that would be balanced over a five-year period.

With money flowing out of every apparent edifice in government, the budget appears to have been hailed by most politicians and commentators, including former prime minister Sir Julius Chan and Dr Thomas Webster, the director of the government think tank the National Research Institute.

Virtually all the leaders now praising the budget had previously gone on record to state that the district service improvement program of the Somare government, which allocated substantial funds to the nation's 89 districts, had achieved little. Indeed, in many areas there was not a single public project that was built with these funds, according to numerous media reports.

Funds directed to these areas, along with allocations to local councils and provinces, have been boosted to a record K1.5 billion, even though it is widely acknowledged that the ability to use these funds meaningfully is absent in virtually all these districts.

There have also been big boosts in spending for delivery of free education and improved health services and for improved infrastructure, the latter being promoted as the hope for improved economic conditions in rural areas.

All up, the government has taken a huge gamble. If commodity prices remain high and government revenues stay robust the economy may survive the uncertainties in the global environment prior to the start-up of LNG exports.

Nevertheless much of the newly built-up debt is unlikely to be translated into projects whether at the national, provincial or district levels.

It is a gloomy prospect but not one that is exercising minds in Waigani or in the provincial capitals. 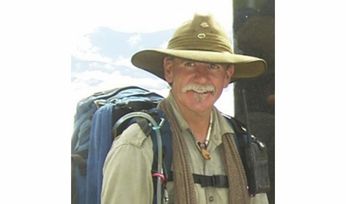 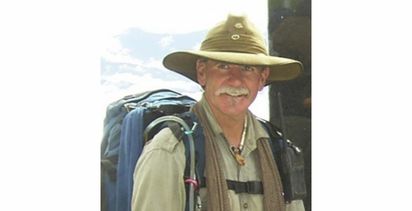