THE stats behind Australia's push. If it all goes to plan, a regional processing centre on PNG's Manus Island will accommodate 600 asylum seekers who have illegally arrived in Australia by boat this year.

In re-opening the carefully branded "processing centres" on Manus Island and in Nauru, Australian Immigration Minister Chris Bowen believes that people smuggling rings will have a harder time selling the prospect of resettling in Australia.

In any event, claims that Manus Island is already fully booked correspond with the statistics.

A total of 173 boats arrived in Australia with 11,233 asylum seekers from the start of 2012 to early October, with 2293 boat people making the journey just in September.

This compared to less than 10 boats a year during the days of the Howard government from 2002 to 2008, with less than 200 asylum seekers for each year.

With people-smuggling rings often maximising their profits by using the cheapest vessels available, the Australian government estimates that 1064 asylum seekers have drowned since 2001, with 704 deaths since October 2009.

Australia expects the Manus Island facility to provide "basic but appropriate" accommodation, medical services and food, along with recreation activities. 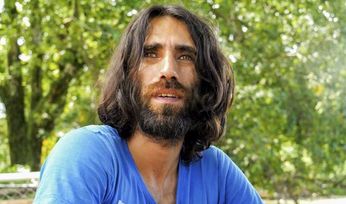 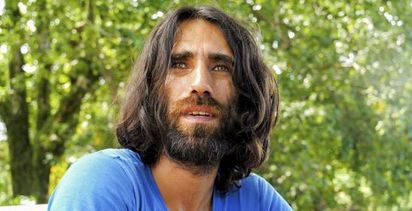