OBSERVERS watch to see if the rise and sinking of Nautilus Minerals foretells a serious escalation in the perils of doing business in Papua New Guinea. 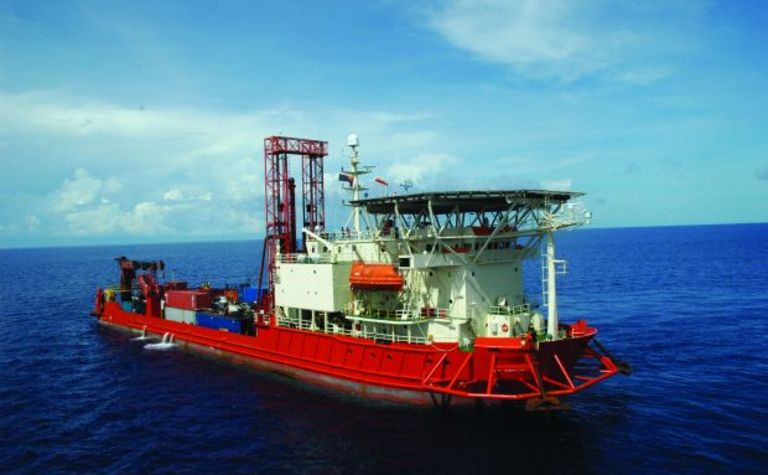 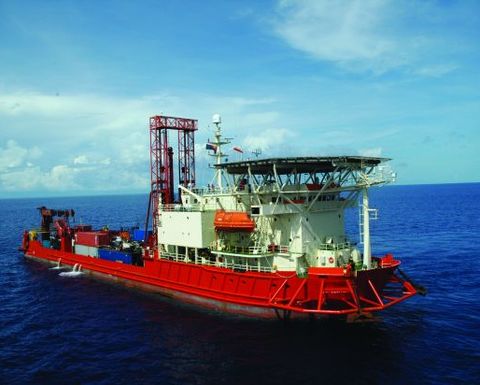 The pioneering deep-sea explorer was on the breathtaking brink of a new era with its plans for the seafloor mining of copper, zinc and gold, using world-first and patented machinery, but now finds itself with a slashed share price - and in dire straits.

After months of poorly-explained news about a joint venture dispute with the Papua New Guinea government over its major project in the Bismarck Sea, on November 13 Nautilus made one of the year's most devastating market announcements … It will stop the build.

Without a hint of forewarning, Nautilus announced it had cancelled the equipment building contract for the project and cut 60 of its circa 100 staff "to preserve capital". This effectively put Solwara-1 on ice for an indefinite period of time. The stock plummeted.

Nautilus also claimed that the PNG government, a 30% project partner, owed about $C51.5 million for development costs by the end of September and was withholding payment. Then it said all talks with cabinet and state representatives had failed.

After trading comfortably around $C2.30 in May, in the first day of trading following the stop build announcement the already declining stock price free-fell a further 31c to 41c, a market carnage which was reported around the globe.

Mining houses Teck Cominco, Anglo American and Metalloinvest were all key stakeholders who got burnt by the selloff to some degree. Some had participated in an August-September share placement at 90c.

From a year-high of $2.75 on April 2, the shares hit a low of 35c on November 15 and were retesting this floor the following week as they closed at 36c on November 26. Nautilus shares had nose-dived about 87% since early April. The prospect of PNG becoming world leader in this promising new frontier of mining suddenly appeared smashed.

A long-time Nautilus shareholder summed up the sentiment to PNG Report:

"Would you invest in PNG if you saw a story like this?"

But the Nautilus tale is not simply about crushed dreams, it questions both Nautilus' management strategy in putting all its eggs in the PNG basket, and on what can done to kerb a growing level of unbridled opportunism in government ranks.

While the exact narrative of the PNG project's management might eventually emerge one day, especially if disgruntled former Nautilus staff spread the word, there seems to be at least three different factors at play behind the joint venture disputes with the PNG government.

The first, and perhaps foremost, rumoured trigger for the misfortunes seems to be that a key senior bureaucrat in the Treasury department personally blocked any of the government's committed Solwara project payments to Nautilus.

Apparently the funds were in place but this Treasury official refused to "hand them over".

The second and probably-related matter delves into the issue that the PNG government was also alleging a breach of the Solwara JV agreement. Apparently a party in the bureaucracy wanted the government to gain access to the patented seafloor mining technology that Nautilus has sunk hundreds of millions into developing over the years.

Sophisticated equipment and systems designs, based largely on the ‘marinisation' of the terrestrial mining tools, and Remote Operated Vehicles from the undersea petroleum industry, represent the lucrative inner lining to the Nautilus business case in the company's aim to create and dominate a new frontier of copper and zinc production from seafloor mining. It also holds extensive areas in Tonga, Fiji, New Zealand, Vanuatu and the Solomon Islands.

Nautilus has always been highly protective of its hard-earned R&D secrets, even to the extent of excluding its major mining house stakeholders from gaining access to this vault of proprietary information, so it was never likely that any government request in this direction could get traction.

The third factor relates purely to Nautilus' management strategy, which left it vulnerable to ‘unforeseen' issues in PNG.

Nautilus holds vast expanses of Pacific tenements and was developing a marine mining system which could be moved from one seafloor deposit to another, and one jurisdiction to another. Putting all of its eggs in one basket with the Solwara project left it open to exactly the sort of political action that has come to pass.

There are some views that at least some people in the PNG government woke up to the fact that Nautilus had done this "dumb" tactical stroke.

"To not have an alternative sovereignty is just suicide and that has come home to roost," a Nautilus investor told PNG Report.

After an October 31 unexpected switch of CEO from Steve Rogers to exploration man Mike Johnston, Nautilus dropped a belated message that it does not have to do business in PNG, with the announcement of the discovery of a high grade seafloor copper, zinc, gold and silver deposit in its Tonga acreage. A fortnight later it shelved the Solwara mining system build.

An engineer by profession who was CEO for four years and remains as a non-executive director, there is some criticism that Rogers narrowly focused too much time and money on the engineering work for the Solwara project when Nautilus could have simultaneously dazzled the market with dozens of new seafloor discoveries and a more substantial project pipeline. Such a resource pipeline could also have attracted greater interest from major mining houses.

After years of research and drilling on the Solwara-1 deposit, just two years of mine life are available. A further 19 other deposits lie in the 20-year Solwara mining lease but broader exploration of Nautilus' 275,000 sq km of tenements (2011 annual) has been largely strangled by its narrow focus.

There is another view that with the amount of capital raised, with Nautilus once in the half a billion dollar market cap domain, a trial demonstration mining project could have already been finished to finally prove that deep seafloor mining is possible, adding credibility and real experience to the global mining case.

Nautilus' veteran new CEO Johnston is now facing the gargantuan task of rebuilding the company, and brokering a solution to the JV disputes with the PNG government.

Prime Minister Peter O'Neill might also need to find a solution. The leader is apparently supportive of the project and is surely aware of the damage caused to PNG's sovereign risk profile.

The PNG Government will now certainly lose out on revenue from Solwara mining, which had been expected to start in two years. Even if differences are ironed out it is unlikely that the project can be quickly resurrected because of the decimation of its engineering teams.

PNG's other resources investors will be keeping a close eye on what happens next. The case could become a turning point in what is seen as an increasingly unsteady world and a PNG government which struggles to restore an image of investment stability after its political annus horribilis.

The PNG government has the option to buy a 30% stake in any mining project and a 22.5% stake in any petroleum project in the country. It would be hoped that this becomes a blessing rather than the curse being experienced by Nautilus. 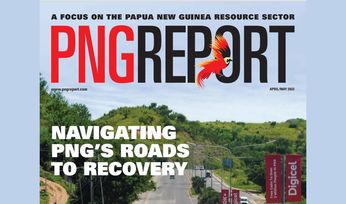 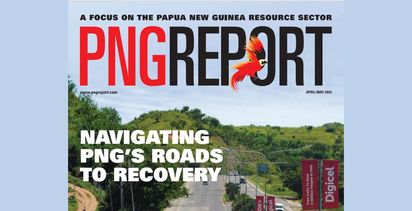