PRIME Minister Peter O’Neill has suspended overseas travel for ministers and senior bureaucrats which coincides with revelations that 59 million kina ($A26.8 million) in parliamentary funds spent between 2010 and 2012 are unaccounted for. 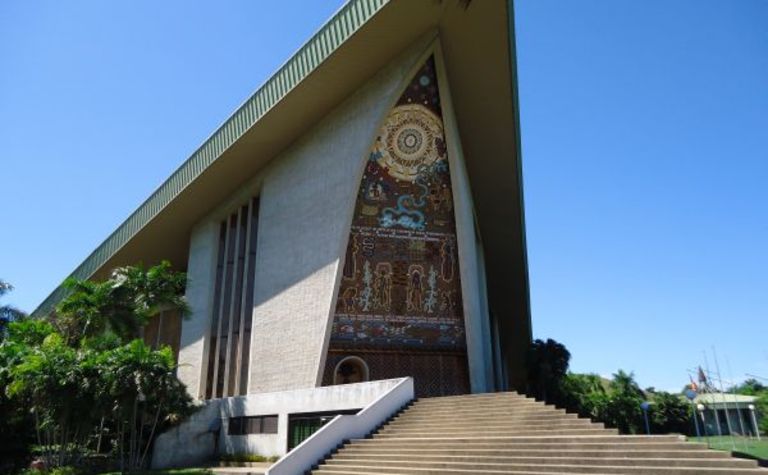 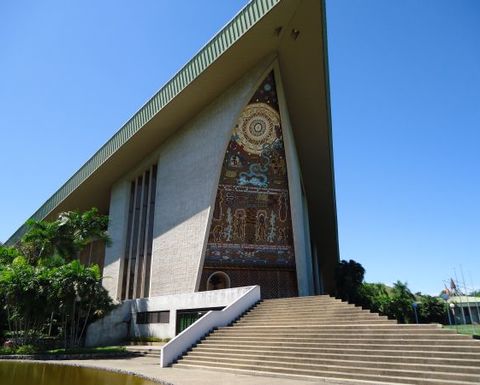 The moratorium on overseas travel for ministers, heads of departments, provincial administrators and other government agencies was made by the National Executive Council last week.

"In that meeting, the NEC also banned the holding of conferences and workshops this year by government departments, statutory bodies and provincial administrations," the PM's office said.

The moratorium is expected to save about K40 million this year. Those who breach the NEC decision could face suspension or dismissal from office.

"We have investigated and established that funds budgeted for essential goods and services have been abused to pay for overseas junkets, meetings and conferences that bring very little or no benefit to anyone," O'Neill said.

According to The National, an initial investigation courtesy of Speaker Theo Zurenuoc last year found that most of the missing K59 million was drawn in cash.

Yesterday he reportedly described Parliament House as a "bank" operated by a syndicate with only one officer approving payments.

The missing funds are across seven accounts, with the emergency-designed Imprest account reportedly the most abused with millions misappropriated.

"Payments of substantial amounts of public funds as temporary cash advances were made to members of parliament and serving parliamentary staff well beyond their capacity to repay," Zurenuoc reportedly said.

"Payments of substantial amounts for hire of private vehicles and police were authorised by the former speaker when parliament vehicles are available and the institution has its own security.

"Most payments have been made outside of the scopes under the Public Finances Management Act and such an act has created an opportunity for corruption to flourish in Parliament.

"We want to create an environment for my colleague parliamentarians to represent their people better. If we leave it idle, there will be no good governance and accountability." 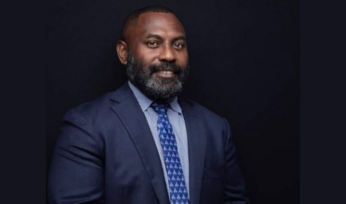 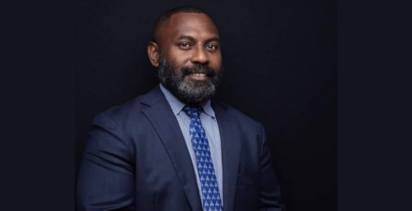