A FARMING assistance program has been milked for up to 300 million kina ($A138 million) by non-existing “paper farmers of Waigani” for at least two years, according to recent Task Force Sweep findings. 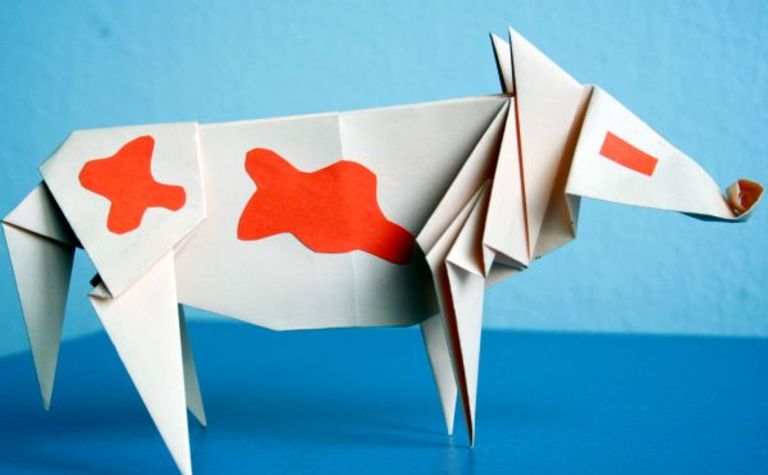 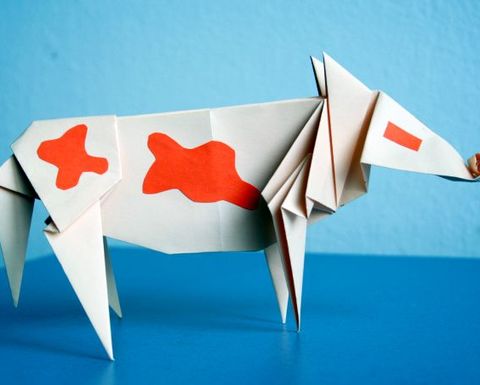 As reported by The National, the abuse of the National Agricultural Development Plan fund from 2009 to 2011 involved people in the Agriculture and Livestock Department and the Department of National Planning and Monitoring.

"It was budgeted for and spent on so-called farmer assistance.

"The matter is now being investigated by Task Force Sweep.

"I'm sure that you know as a result of that, some arrests have been made in national planning, which managed the program."

The program to assist down-on-their-luck farmers was found to have funded "dubious projects and individuals".

While the anti-corruption police unit may make more arrests, O'Neill will reportedly sit down with Public Services Minister Sir Puka Temu and Agriculture Minister Tommy Tomscoll to deal with the issue of budget overruns.

The NADP fund was reportedly scrapped in 2011 with its K100 million budget allocation going into the National Development Bank from 2012. 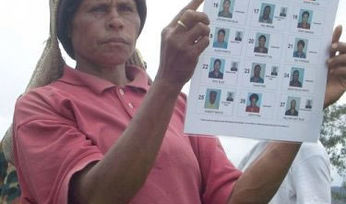 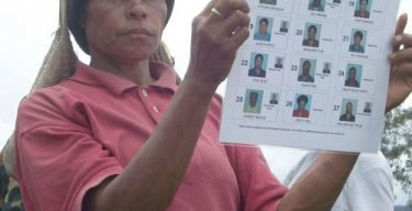 Fraud: Why it pays to double check