PAPUA New Guinea’s overdue defence overhaul will reportedly include $US2 million worth of Chinese military equipment. 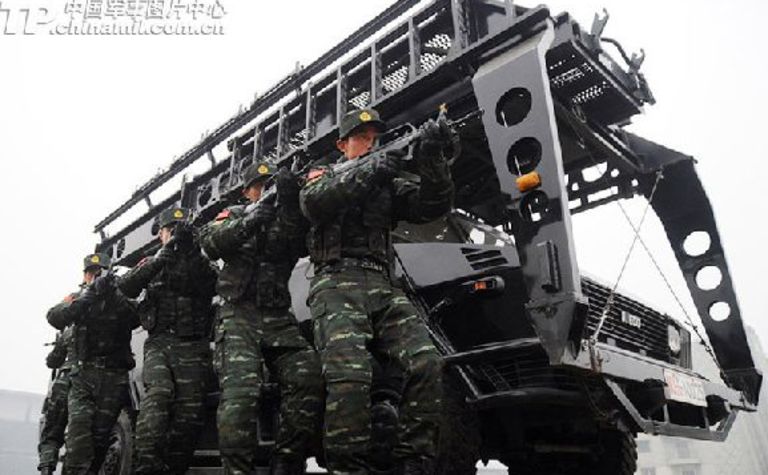 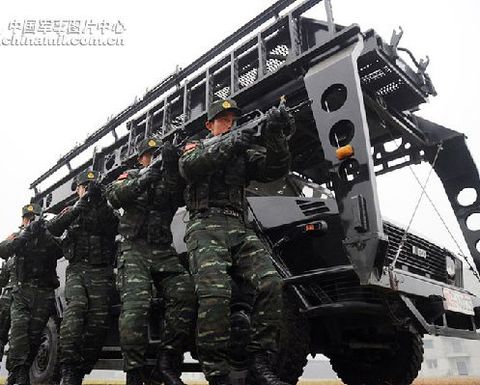 According to Radio New Zealand, Defence Minister Fabian Pok said the $2 million loan from China would be spent on Chinese armoured cars, troop carriers and uniforms for PNG's military.

"They want to be seen as not being too involved in our military issues here," Pok told the radio station.

"China is also trying to export things like uniforms and armoured cars and all these things.

"So it's also in the business interests of not the Chinese military but people who are building these things to market their products to countries like Papua New Guinea."

The PNG Defence Force is estimated to only comprise 1900 soldiers although the government recently announced plans to lift it by about 1000 each year until it reached 10,000.

Following successful PNGDF deployments during the lengthy election period, the government is increasingly using soldiers to support police in areas with considerable law and order issues. 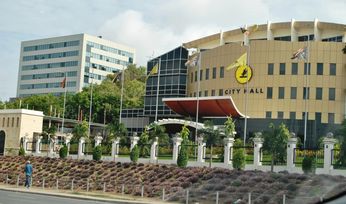 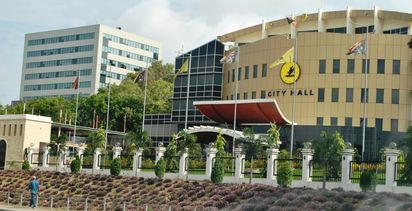 $3B for Pacific from Australia