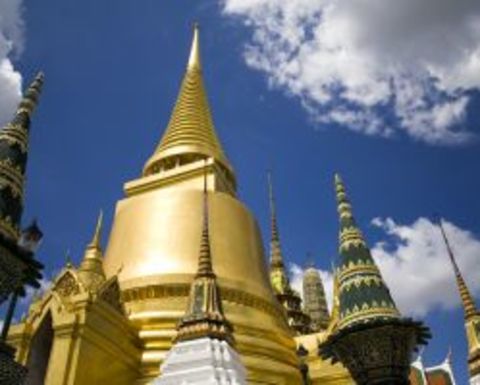 While PNG LNG long ago signed up customers for the under-construction two-train capacity (6.9 million tonnes per annum) joint venture partners including Exxon are increasingly talking up the prospects of at least a third train expansion.

Thailand is a big LNG importer but recent press reports indicate there may be interest in PNG's upstream stakes.

According to the Bangkok Post, O'Neill agreed to "grant natural gas concessions to the Thai private sector" during talks with the Thai PM.

The Bangkok Post separately reported that Thai Energy Minister Pongsak Raktapongpaisal denied Yingluck's trip to PNG was to follow up on business plans made in 2006 by her brother and former Thai PM Thaksin Shinawatra.

Thaksin Shinawatra visited PNG after the 2006 bloodless coup which ended his caretaker government.

No quarantine for vaccinated arrivals