PNG Chamber of Mines and Petroleum president Dr Ila Temu has resigned, but not without warning the government that the global mining boom is over – saying it will have a big impact on spending and financing for many existing and planned projects. 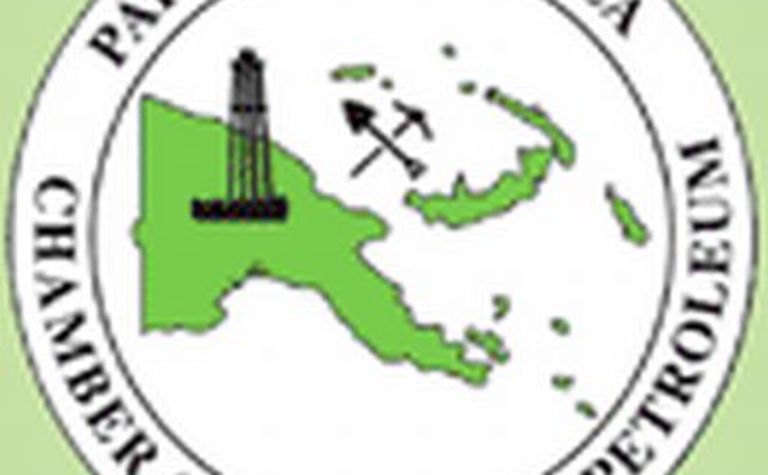 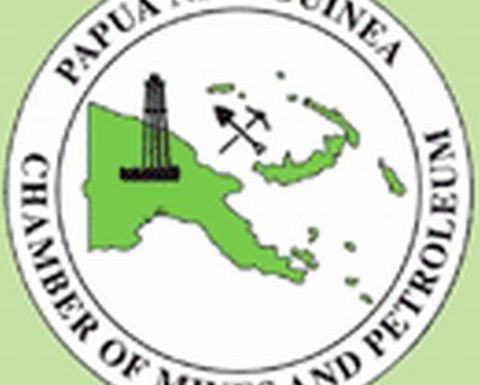 Temu served as president for the past three years and spoke out on several issues at the chamber's annual general meeting on Friday.

With commodity prices falling so far this year, one of the most pressing is the government review of mining and petroleum taxation which was flagged in the government's budget in November.

The International Monetary Fund, which has previously said Papua New Guinea's resources sector could make a larger contribution to public revenues, is providing technical assistance for this review and Treasurer Don Polye told parliament last month that a committee was already established.

Temu said the current tax review must take global developments into account and that the global mining boom "was definitely over".

"This is not the right time to increase taxes," he said.

"It is a good time to review expenditure as well and to cut unnecessary spending. The big question for me is, how will PNG fare in this new environment?"

Temu said all companies were facing high operating costs when revenue was falling.

"PNG's comparative advantage in terms of its favourable geology tends to diminish during an economic downturn and the government may need to assist projects in the pipeline to overcome these obstacles," he said.

"The onus is on government to proactively manage issues that have the potential to derail and or stop projects under development and to assist with the smooth operation of existing projects that currently provide the bulk of government tax revenues," Temu said.

Temu's successor Gerea Aopi was elected unopposed and said much more needed to be done to improve the public service and to reform state-owned enterprises if PNG was going to make progress on social and economic development.

Aopi said it was crucial that government, landowners and the private sector work together to achieve the best outcomes.

"We are in the final phase of this ambitious US$19 billion development [PNG LNG] that has the potential to change the lives of most Papua New Guineans by taking PNG to a higher level of development," he said.

Temu had long flagged his departure from the chamber.