PNG govt won't be 'held to ransom' over Ok Tedi

PAPUA New Guinean Prime Minister Peter O’Neill has warned landowners the government will not be held to ransom over the Ok Tedi mine. 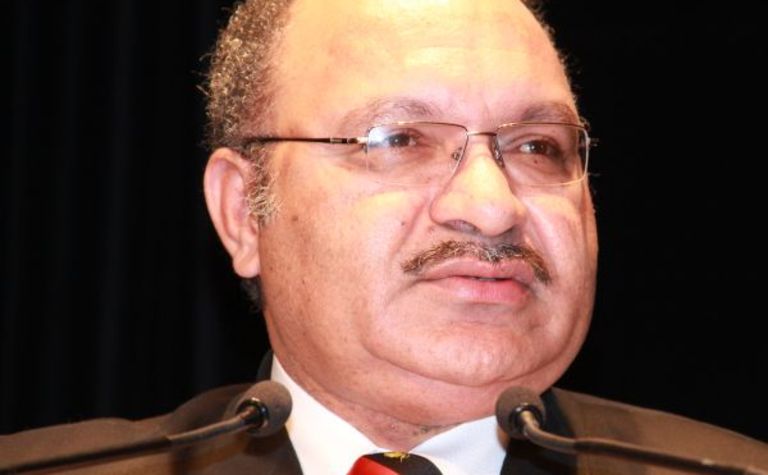 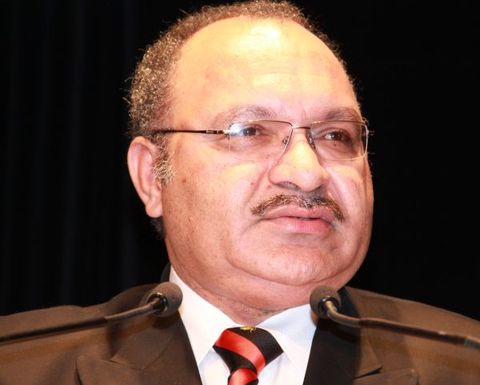 O'Neill was responding to landowner threats to shut down the mine if the PNG government failed to return the 63.4% of shares seized during a state takeover of the mine.

The prime minister warned landowners from the 162 mine-affected communities that the government was willing to negotiate but would not respond to threats.

"No government should be held to ransom by any landowners," O'Neill said in a statement.

"No government agencies will be held to ransom so they have to be very careful in what they should say and what they do.

"There is a lawful means for attending to your own issues - don't take the law into your own hands."

"Where are you going to get the money to do this job? It is by developing those resources, collecting those taxes, making sure the revenue is collected on time so you can start spending on these services.

"We are trying to do the right thing. If they don't want to be a participant in the negotiations for the shareholders we will do a deal with the minesite landowners and then if they are not on the party we will leave them behind.

"It is entirely up to them - I am not going to wait forever."

Landowners spokesman Richard Zumoi previously told the Post Courier that landowners were set on shutting the mine down if their outstanding issues were not addressed quickly.

"It's simple, if nothing can be done, we'll just shut the mine until our river systems restore and the livelihoods of our people return to normalcy," he said.

"We cannot bear to see people suffering for so long, it is time we took over the mine or shut it down completely."

Mine running on reserve tanks 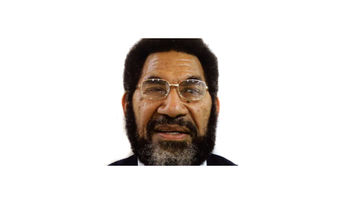 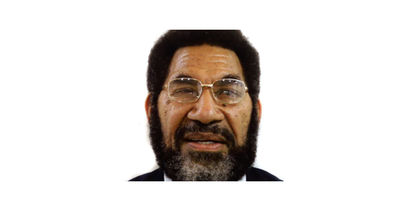