SACKED chairman of Papua New Guinea’s corruption taskforce Sam Koim has been removed from the government payroll, it has been confirmed. 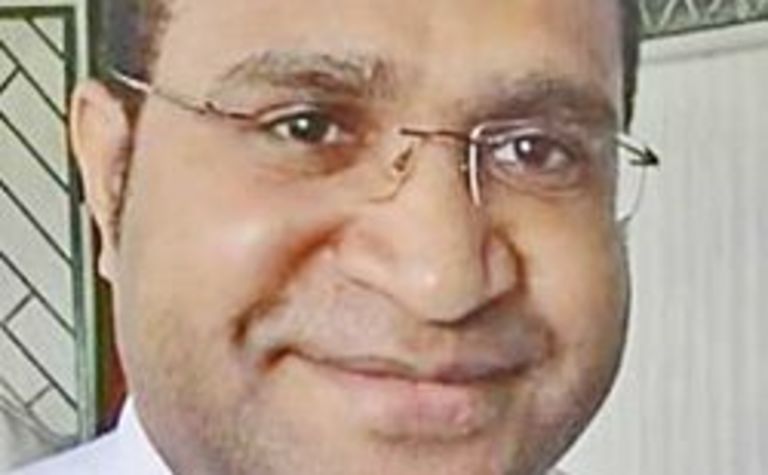 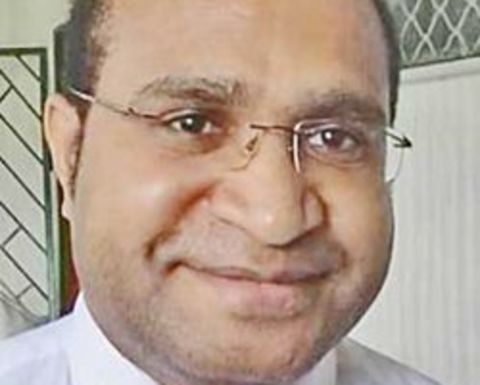 Koim was seconded to the high profile Task Force Sweep role from the Department of Justice but was fired two-and-a-half months ago after his investigations resulted in a warrant being issued for the arrest of Prime Minister Peter O'Neill.

Koim proceeded to gain widespread public support and was invited to Australia by Transparency International to meet with politicians including Australian Foreign Minister Julie Bishop.

The meetings prompted O'Neill to warn Koim that his job could be at risk following the high profile meetings with Australian politicians.

O'Neill said the former chair of Task Force Sweep was "playing at politics" and warned that the recent discussions with politicians could conflict with his role as a public servant.

Writing on his Facebook page, Koim said: "A cause for greater good is never without sacrifice.

"It's been a number of fortnights now since I was taken off the payroll by my parent department," he added.

"I refused to fuss about it because the cause I live to stand for is far greater than that pay parcel.

"Thank you all for your words of encouragement and your offer to assist. I did not post on my wall to seek sympathy and financial assistance but I note your gestures of kindness.

"I purposely wanted to encourage those who are or may be facing the similar situation like mine to never give up.

"Those whose spine are about to be turned to a jelly fish by the might of whom you stand up against, stand strong."

Added to the 21,977 Tomsett already owns in the gold miner 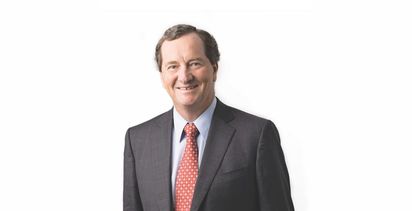 Former minister for Barrick board