CORRUPTION in Papua New Guinea’s banking and financial sector was recorded as the third highest complaint made to the Transparency International PNG advocacy and legal advice centre, according to PNG Today. 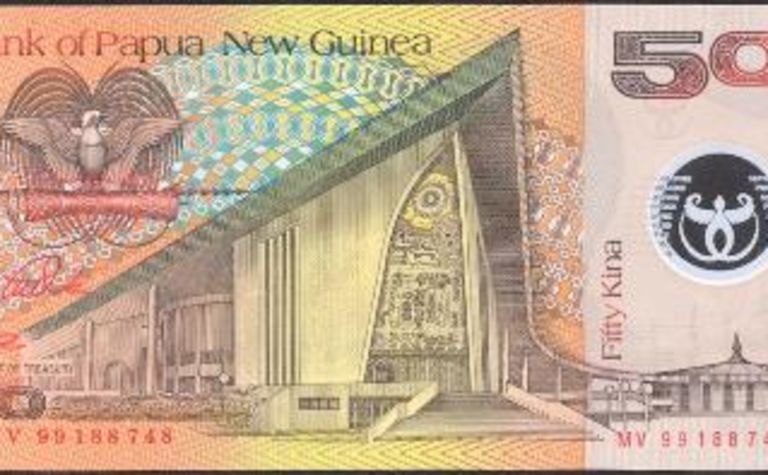 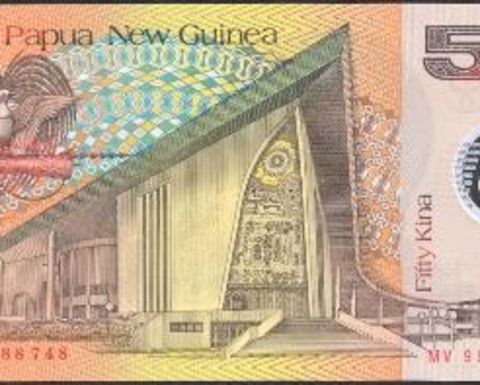 TIPNG chairman Lawrence Stephens said the sector was helping ‘legitimise' the ill-gotten gains of offenders by bringing their money into the formal financial system.

To help financial institutions combat this, the organisation has advocated the identification of prospective investors and clients as ‘politically exposed persons' (PEP) if they have held public office, which could be extended to include family members and close associates.

This would allow for additional checks to be conducted on the source of incoming funds to the bank or financial institution, ensuing they were not obtained corruptly.

"While banks and other financial intermediaries currently have a duty to take such a step, they often fail to fulfil it. This lack of compliance must end. Banks and other key actors, from lawyers to accountants, must do their part and comply with due diligence duties on PEP's," TIPNG said.

"At the same time, regulatory authorities must act to close the loopholes and stop banks from serving the corrupt."

A recent example of corruption reported by The National discussed a contractor who ‘disappeared' with K6 million ($A2.9 million) earmarked for an access road which would have eased congestion in Madang.

Governor Jim Kas said the road was supposed to be built five years ago, but the provincial government did not know who the contractor was.

"A contractor got the K6 million and ran away without doing anything," he said.

"I don't know who the contractor was. I have been asking to find out; the previous administration didn't tell me."

The government itself is also not immune to corruption. Radio New Zealand reported last week that the country's public prosecutor, Pondros Kaluwin, asked PNG's chief justice to appoint a tribunal to investigate misconduct allegations against Works Minister and Member for Imbonggu Francis Awesa.

Referred by the Ombudsman Commission last year, Kaluwin said there was enough evidence against Awesa to warrant a tribunal. He is alleged to have used a public easement for personal use and denied the public access.

BRC assures vote will be peaceful 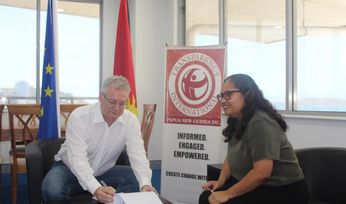 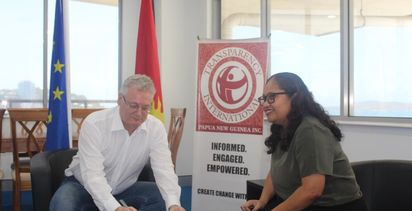